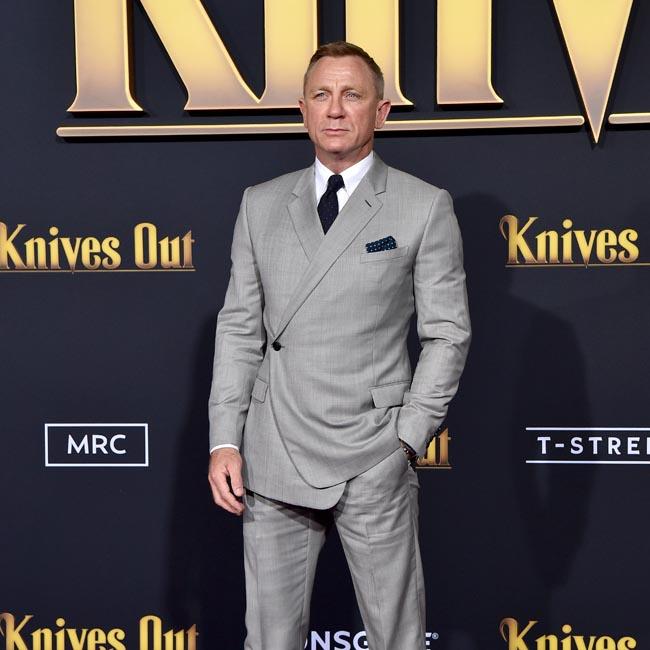 Knives Out sequel officially in the works

A 'Knives Out' sequel is officially in the works.

Lionsgate CEO Jon Feltheimer confirmed during the studio's quarterly earnings call that a second film in the franchise has received the go ahead, following the success of the Daniel Craig-led first film.

The motion picture - which has earned director Rian Johnson an Original Screenplay Academy Award nomination - is getting close to hitting the $300 million worldwide gross mark.

Speaking about the potential of a sequel to the whodunnit movie, Johnson recently said: "I had such a good time making it, such a great time working with Daniel, and now just seeing that audiences are responding to it, the idea of continuing it on seems like it would just be a blast.

"But there's a lot that has to happen before that can happen, first and foremost being writing a script. So, we'll see."

And Craig recently admitted he would be "over the moon" to return for the 'Knives Out' sequel.

The 'Spectre' star said: "Sure.

"I'd be over the moon. I mean, I'd do anything for Rian. If he writes something, I'll do it. Of course I will. Why wouldn't I? I had a ton of fun doing it.

"It rarely, rarely does, but it did on that movie and how nice is that?"

The movie's producer Ram Bergman said Craig - who will leave his role as James Bond after this year's 'No Time To Die' film - is eager to return for a second motion picture.

He said: "Daniel had so much fun doing it, and he wants to do more."

The first movie's plot centres on a detective (Craig) sent to investigate the murder of a renowned crime novelist, and features an all-star ensemble cast made up of the likes of Chris Evans, Jamie Lee Curtis, Toni Collette and Ana de Armas.