Kodi Smit-McPhee had to survive 'boot camp' with Jane Campion 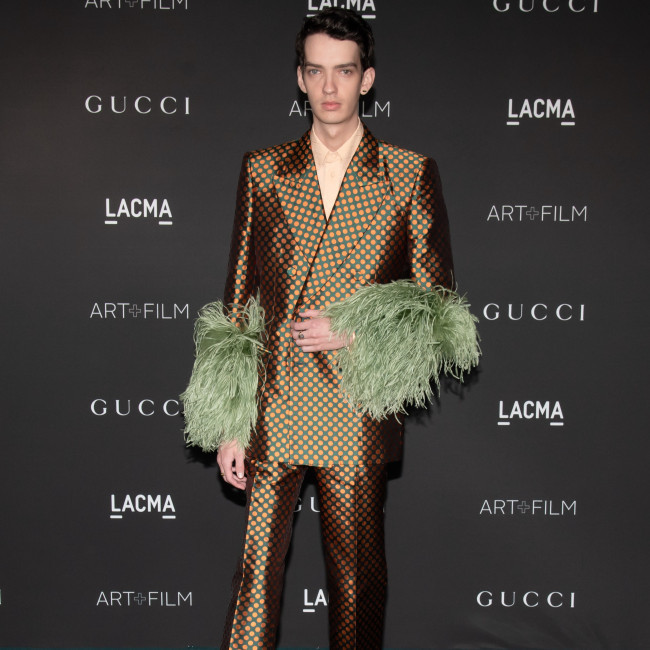 Kodi Smit-McPhee survived "boot camp" with Jane Campion in preparation for 'The Power of the Dog'.

The 25-year-old actor plays Peter Gordon in the acclaimed Western movie and revealed how the director provided him with intense challenges to help him prepare for the project.

Kodi told The Hollywood Reporter: "She challenged me in the most calculated way possible, and I'm indebted to her for it, because she really elevated my whole approach moving forward."

The Australian actor revealed how Campion encouraged him to work with acting coaches which transformed his movement.

He said: "(It was) to the point in which I was actually crawling on the ground, pretending to be a fox, and actually limbering up the body, all of this very meta kind of stuff. I could definitely hear my ego, and its defiance, narrating it."

Smit-McPhee also had to work with a dialect coach, even though he has spent years playing American characters in American movies, and realised that it was all part of the filmmaker's plan.

He explained: "I thought, 'OK, this is the Jane Campion boot camp. This is what it's about.' I ended up finding great joy in exploring new territories that I hadn't gone to before."

Kodi revealed that he noticed similarities between Peter and himself as soon as he read the script for the flick – which also stars Benedict Cumberbatch and Kirsten Dunst.

The Oscar-nominated star said: "I saw (a) parallel to Peter. Being isolated and flourishing within that, being greatly curious, having a great sense of responsibility from a young age."

Kodi also revealed how it was simply a conversation with his father Andy that led him into an acting career.

He explained: "I never really (had) this deciding choice. I wish there was kind of story. Like, 'I watched 'Raging Bull' when I was young, and (then) I acted.' It was just very untraditional and very beautiful."