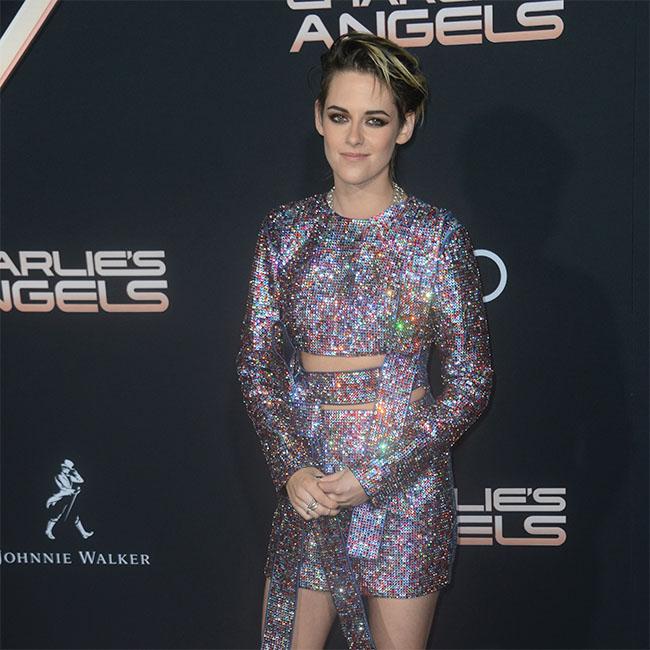 The 29-year-old actress starred alongside Naomi Scott and Ella Balinska in the film - which has disappointed at the box office - and she admitted while she has no regrets making the movie she found it "difficult" placing an emphasis on feminism during interviews.

Speaking to The Playlist, she said: "Well, to be honest with you, I think if I had made a movie that wasn't good and one that I wasn't proud of and a lot of people saw it, I would be devastated.

"Luckily I'm not feeling gutted because I really am proud of the movie. And I think that the kind of climate that we're living in right now is polarising and it's weird and it's kind of hard to promote a movie like that.

"And I think trying to have a really complicated, overly politicised feminist conversation in a five minute TV interview about Charlie's Angels... I'm like 'Dude, we just wanted to have a good time.'"

Meanwhile 'Twilight' star also conceded that a sequel is unlikely.

She added: "I'm bummed that we probably won't make another one, but at the same time I'm really proud of the movie and I'm so happy that it exists and can live in the world. Because I think for a lot of people it's still kind of important even in a very non-serious way."

Director and producer Elizabeth Banks - who also penned the script and starred in the movie - branded the film as a "flop" on social media after it struggled at the box office.

She quipped on Twitter: "Well, if you're going to have a flop, make sure you're name is on it at least 4x.

"I'm proud of #CharliesAngels and happy it's in the world."