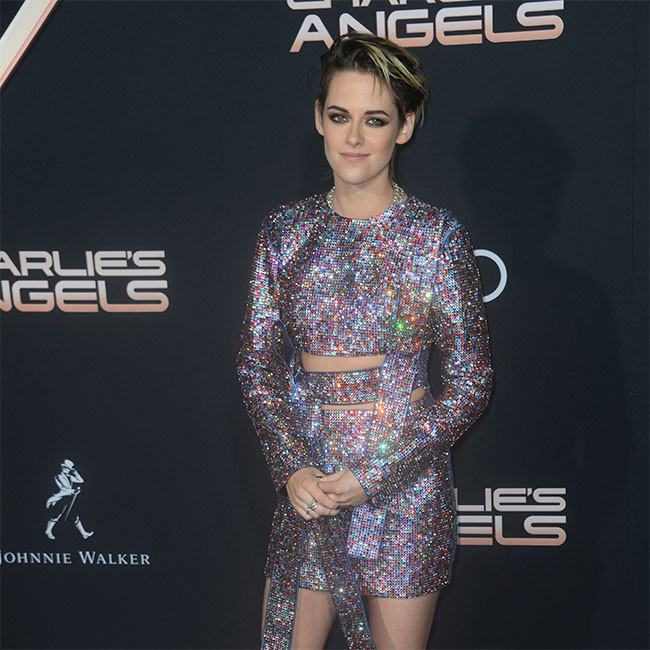 The 31-year-old actress portrays the Princess of Wales – who died in a car accident in 1997 – in new movie ‘Spencer’ and she threw herself into researching the role, even falling asleep to the sound of her voice.

Kristen said: “Getting to know Diana has been a really cool experience.

“She means a lot to me – but it’s all relatively new because I’m from LA and I didn’t grow up in England.

“Before this, she was not something that was at the forefront of my mind, because I lived so far away from it all.

“Now, I can’t stop thinking about her. I often wonder what she’d think about what’s going on in the world right now.

“To be honest, I’ve now consumed pretty much all there is to consume in terms of videos and interviews. I’ve watched everything that you could hear or see. I even go to sleep with it on.”

Kristen feels “pretty lucky” that the movie is set later in Diana’s life than the most recent season of ‘The Crown’, which explored the then-Lady Diana Spencer’s relationship with Prince Charles and the subsequent early days of their marriage.

Speaking to OK! magazine, she said: “I feel like she’s played as a bit of a child [in ‘The Crown’]. In her first scene she says something like she’s a little kid.

“She says something about being a mad tree and I was already bawling because you know what happens to her. You know how that potential just withers away.

“I’m only halfway through the season so I’m sure she grows up. I think she gets up to the age that I play, which is about a year after the storyline of ‘The Crown’ ends. I guess we’re pretty lucky because there’s no crossover.”

Emma Corrin portrayed Diana in ‘The Crown’ and Kristen thinks the actress “killed it”.

She said: “Emma killed it and she should be very proud of herself. Her performance is so moving.

“I’m sure there are lots of gossipy people out there thinking, ‘Ooh there are two people playing her at the same tie now.’

“Well, I play Diana at a later stage in her life. I play her when she’s almost 30 and Emma played her much younger. But I absolutely love the show.”