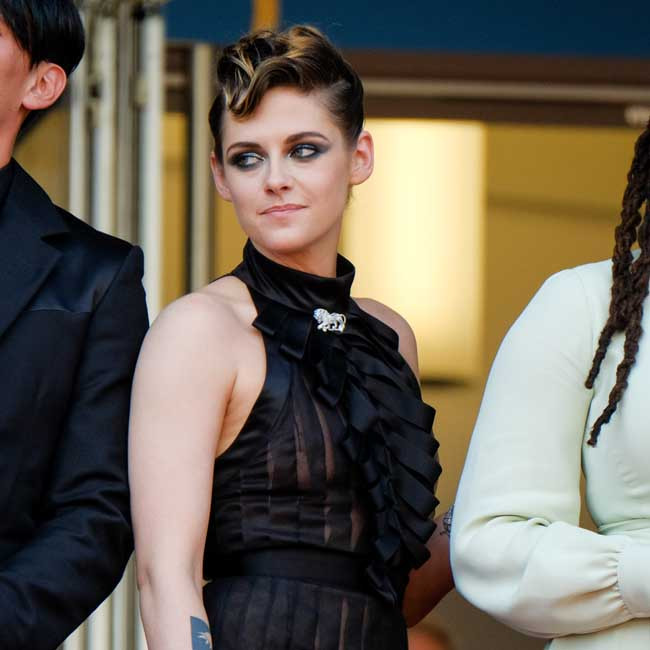 The 31-year-old actress - who began her career when she was just 12 years old - admitted she isn't a fan of much of her work, despite having starred in dozens of movies.

She said: "It's a total c***shoot. I've probably made five really good films, out of 45 or 50 films? Ones that I go, 'Wow, that person made a top-to-bottom beautiful piece of work!'"

Among her favourite films she's made are her collaborations with director Olivier Assayas, 'Clouds of Sils Maria' and 'Personal Shopper'.

And of the others she liked, she added to the Sunday Times newspaper: “I’d have to look at my credit list. But they are few and far between.

“That doesn’t mean I regret the experience [of making them]."

And Kristen admitted there have been some projects where she knew during filming that they weren't going to be very good.

She added in an interview with the Sunday Times' Culture magazine: "I’ve only regretted saying yes to a couple of films and not because of the result, but because it wasn’t fun. The worst is when you’re in the middle of something and know that not only is it probably going to be a bad movie, but we’re all bracing until the end.”

But the 'Spencer' star refused to name the movies in question.

She said: “No! I’m not a mean person — I’m not going to call people out in public.” But it’s like starting to date someone and going, ‘Woah! I don’t know what we’re doing!’ But when you’re in the middle of a movie you can’t just break up.”

Kristen became a household name thanks to her leading role in the 'Twilight' franchise, but she had no idea how big it would be when she first signed up.

She said: "If you’d told me we were going to make five 'Twilights' when we did the first? I would not have believed you.”