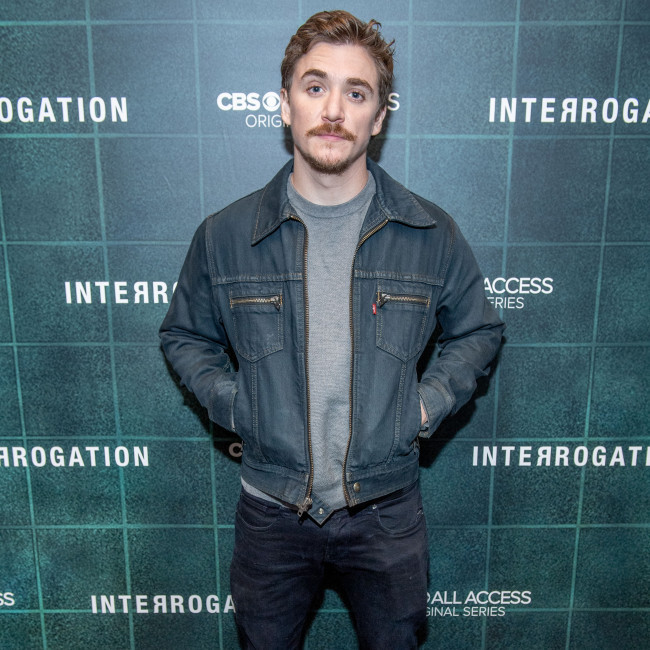 The trio round out the cast of the horror movie and will feature alongside previously announced cast members Sosie Bacon, Rob Morgan, Judy Reyes, Caitlin Stasey and Gillian Zinser.

Sosie plays a psychiatrist who – following a bizarre and traumatic event involving a patient – begins to experience terrifying occurrences that only she can see and grows increasingly worried that she's being pursued by a malevolent supernatural force.

Parker Finn is writing and directing the movie, which is based on his award-winning short film 'Laura Hasn't Slept'. The flick will be produced by Temple Hill with Nathan Samdahl and Natalia Maymi overseeing the picture for Paramount Players.

Kyle is set to star in 'Scream 5' in an undisclosed role and has assured fans of the horror series that it will have the "magic" of the original 1996 film.

Asked what he would say to fans worried that the new flick won't live up to expectations, the 34-year-old actor said: "Yes. And I'm the first one to be like, 'Eh, ya know...' No, no, no. What I found really, really cool about the script is there's a lot of that kind of magic that the first one had, which is really cool. I think the people who love the original are gonna really dig this."

He said: "I have a lot of faith in Tyler because I love 'Ready or Not' and I've known Tyler for many years, and I know it's gonna be good, so I'm excited."