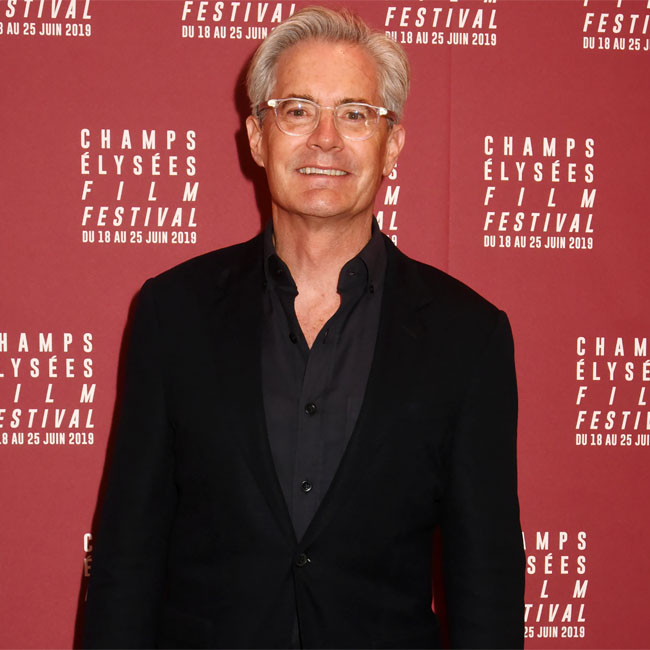 Kyle MacLachlan is open to making a cameo appearance in the 'Dune' sequel.

The 63-year-old actor played Paul Atreides in David Lynch's original 1984 movie, a role that was taken by Timothee Chalamet in Denis Villeneuve's hit remake last year, and revealed that he would happily make an appearance in the second film – which is slated for release in 2023.

Kyle told ComicBook.com: "I think it's totally up to Denis and whatever he wants to do."

The 'Twin Peaks' actor watched Villeneuve's adaptation of Frank Herbert's sci-fi novel and admits that it brought back some fond memories.

Kyle said: "I watched his film, it was great, I enjoyed it. Had a tremendous sense of nostalgia, to be honest, watching some of the sequences and remembering stuff that I did with our cast in 1983.

"So it was a trip down memory lane, but I thoroughly enjoyed it, and who knows? Who knows what he's got up his sleeve?"

Kyle previously suggested that the movie should have been remade as a TV series rather than on the big screen due to the complex nature of the source material.

He said: "I would lobby for three or more films, because it has that kind of potential to really open up. In my imagination, I always thought it would be great to approach it like a 'Game of Thrones' model, where you have seasons, or at least a 10-part series, or a 12-part series. You could really go from beginning to end."

MacLachlan also described the original film as a "flawed gem" and claimed that it would be difficult to recreate.

He explained: "My feelings about it evolve over time. I look at it as a flawed gem.

"It's stunning in so many ways. As a story, and trying to recreate that story, it's almost impossible. It's incredibly dense, and a little bit like a house of cards. If you leave out one element of the story or another, the structure tends to wobble, and you don't get the full effect."