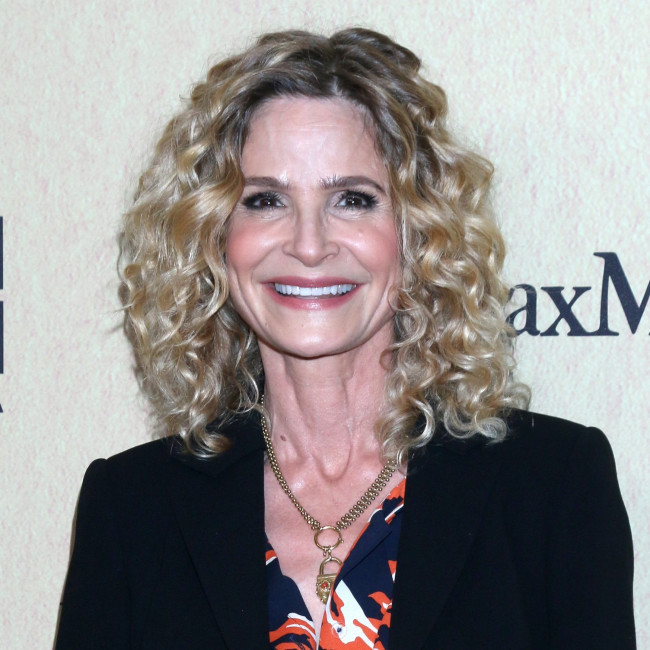 Kyra Sedgwick wants to direct an Oscar-winning film for her husband Kevin Bacon.

The 56-year-old star has worked with her spouse on 'Space Oddity', her latest effort behind the camera, and believes she is capable of helping him win an Academy Award as he has never been nominated for one of the film industry's biggest prizes.

Kyra told Variety: "He's stunning in this movie. I think I get great performances out of him. My dream is to direct Kevin to his Oscar, and I'm very good at forcing my dreams into reality. I think we'll make that happen at some point in the next 10 years."

The 'Something to Talk About' star has been acting since she was a teenager but thinks she has found her true calling as a director.

She explained: "I'm madly in love with it. I feel like this is what I was meant to do all along. All my years watching directors and being on set and knowing what it is like to have this giant piece of machinery in front of you and have to splay yourself open and be incredibly vulnerable, have made me able to do this in a certain kind of way."

'Space Oddity' follows Alex (Kyle Allen), a man tired of life on Earth and hoping to start afresh on Mars, and Kyra believes that there are important themes in the flick.

She said: "It's a beautiful story and it has all the elements that I feel like I need in order to do my best work, which is this funny/sad genre that I'm totally into.

"There's also a climate message which is there is just no plan B. There's no going to Mars. Life is hard and there's loss and pain and people die and it's scary to live on Earth, especially now, but it's worth the fight."