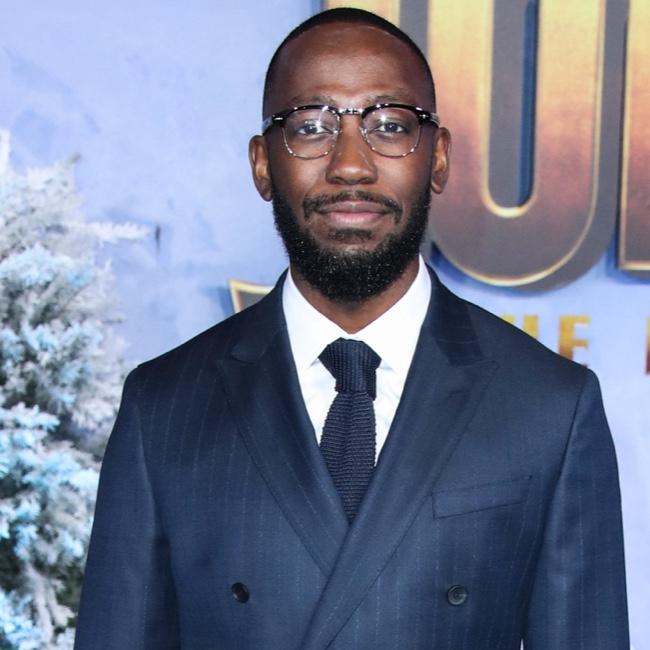 Lamorne Morris admits he was "winging it" for a lot of his performance in 'Bloodshot'.

The 36-year-old actor - who plays Wilfred Wigans in the movie - revealed that director David Wilson gave him a lot of freedom in his portrayal of the character.

In an interview with The Hollywood Reporter, he said: "Dave just allowed me to run and be free. I would say it was 50-50; 50 [percent] scripted and fifty [percent] improvised, especially the scenes where I'm in a van by myself.

"I was just kind of winging it and gunning it - even when I was doing a code-off, if you will, with Siddarth Dhananjay's character. Going back and forth with him - I didn't know what he was doing, either. So, I'm making stuff up, and I'm hearing about what he possibly might do.

"So, you kind of have to have that strength as an actor - the ability to go off-script and improvise a little bit. Dave really allowed that to happen."

Morris also opened up on how he landed a role in 'Jumanji: The Next Level' after attending the table read for the movie.

The 'New Girl' star said: "So, we had the table read for 'Jumanji'; I wasn't cast originally.

"So, Jake had me come in and read for those characters. It was pretty cool because I got to sit with Awkwafina on my left and The Rock on my right.

"I felt like a member of that cast, and once we got to the end of the script, there was this one character that pops up, and I requested that I play that character.

"I knew - I just knew - that if 'Jumanji' was to return, that my character would have to be in the next one if I played him in 'The Next Level'. So, I just played the long game - the long con - and used nepotism a bit to get the role."