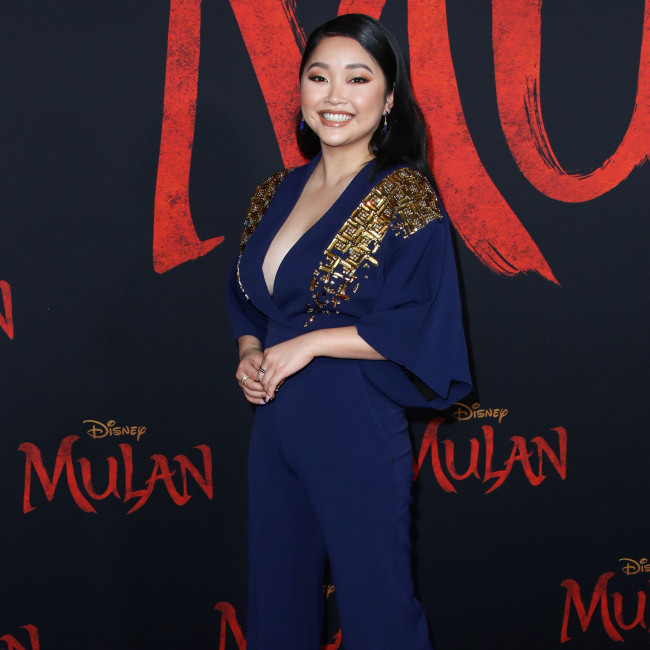 Lana Condor and Will Forte join Coyote vs Acme cast

Lana Condor and Will Forte have joined the cast of 'Coyote vs. Acme'.

The 'To All the Boys I've Loved Before' actress and the 'Last Man on Earth' star will appear alongside John Cena in the Warner Bros. live-action/ animated hybrid movie.

Condor confirmed the news on her Instagram page by sharing an article about the motion picture, and she added the caption: "I. Am. So. Excited. For. This!!!!!!! (sic)"

Dave Green is to direct the movie, and Sammy Burch is behind the screenplay, based on the Looney Tunes characters and the New Yorker magazine article 'Coyote vs. Acme' by Ian Frazier.

The film follows Wile E. Coyote, who after ACME products fail him constantly in his dogged pursuit of the Roadrunner, decides to hire a lawyer to sue the corporation.

The case pits Wile E. and his lawyer against the ACME company's intimidating former boss (Cena), but a growing friendship between man and cartoon stokes the pair's determination to win.

James Gunn and Chris DeFaria are producing the movie, which is slated for release in July 2023.

Cena will team up with Gunn once again, after previously working with him on the HBO Max series 'Peacemaker', in which he played the titular character after first playing the role in the 2021 superhero movie 'The Suicide Squad'.

'Peacemaker' producer Peter Safran has claimed Gunn felt the WWE star had the potential to "go deeper" as an actor.

He said: "I knew that James wanted to tell that story and that he wanted to really go deep with John on that character."