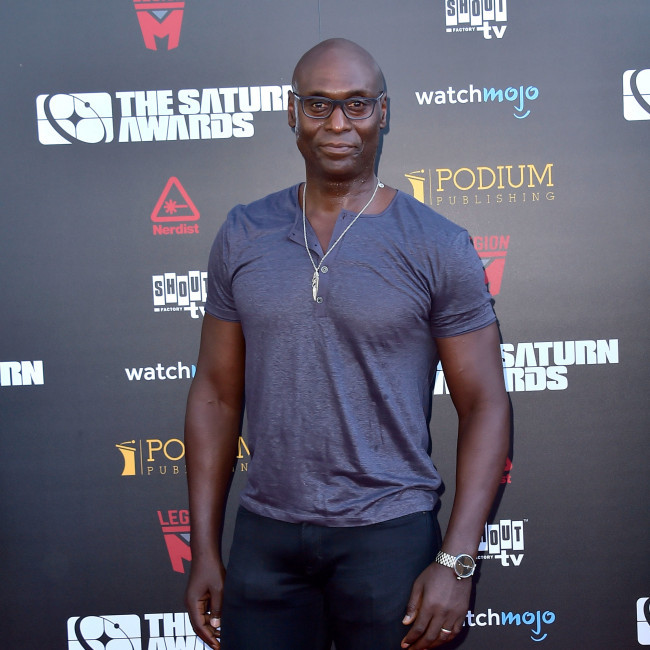 The 58-year-old actor will reprise his role as Charon - the concierge at the blockbuster franchise's Continental Hotel for contract killers - in the upcoming sequel having appeared in all three movies so far.

Director Chad Stahelski told Deadline: "Lance has been part of the franchise since the very beginning, and has had an integral role in shaping the world of John Wick.

"I couldn’t be more excited to be working with him again.”

Reddick will be back alongside Keanu Reeves, Donnie Yen, Rina Sawayama and Shamier Anderson in the upcoming action-thriller film, which is due to begin shooting this summer.

The latest instalment in the money-spinning franchise - which sees Keanu play the titular character - is being filmed in France, Germany and Japan.

The first 'John Wick' movie was released in 2014, and Reeves previously admitted he had big ambitions for the franchise.

He said: "I enjoy making these movies because there's no limit.

"We create our own mythology, and we have a studio that both stays out of our way and supports us on the wacky decisions."

No plot details have been revealed for the new instalment, but Stahelski has also admitted he was keen to continue with the films, before 'John Wick: Chapter 3' was released in 2019.

He previously shared: "If people go see the movie, and it makes money, and they came back to us, Keanu and I have ideas for days. I could live here for the rest of my career.

"If people like it and want to watch more, I could think of way worse ways to spend your career. But, you know, we're in the entertainment business. We'll let the audience figure that out."