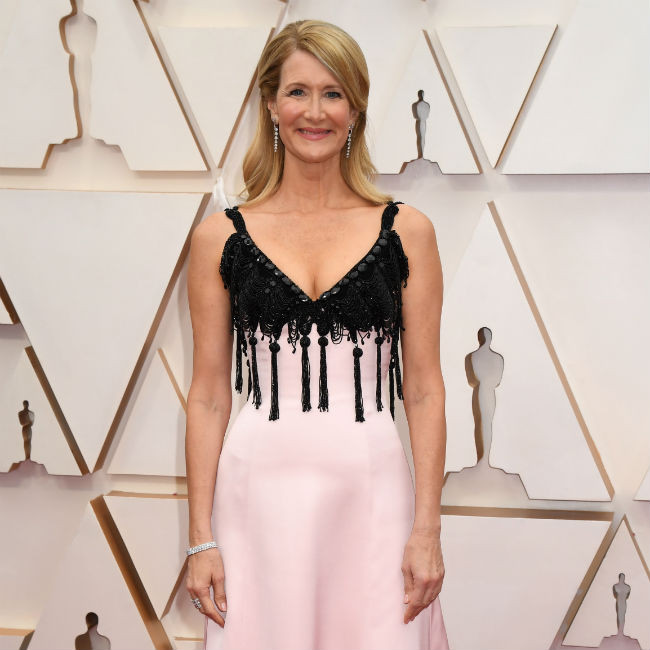 Laura Dern and Liam Hemsworth have boarded the cast of 'Lonely Planet'.

The pair have signed up to star in the movie that is being written and directed by Susannah Grant for Netflix.

'Lonely Planet' is being billed as a love story set in Morocco but specific plot details are being kept under wraps. Grant will produce alongside Sarah Timberman and Liza Chasin for 3dot Productions, with Kira Goldberg serving as creative lead for the streamer.

The movie continues the creative partnership between Netflix and 3dot, who have also worked on the streamer's upcoming thriller series 'Anatomy of a Scandal'.

Director Colin Trevorrow insists that the trio will have a vital part to play in the story and have not been brought back just to please fans.

He said: "I think people may be underestimating the size and importance of Laura Dern, Sam Neill and Jeff Goldblum's characters in this movie.