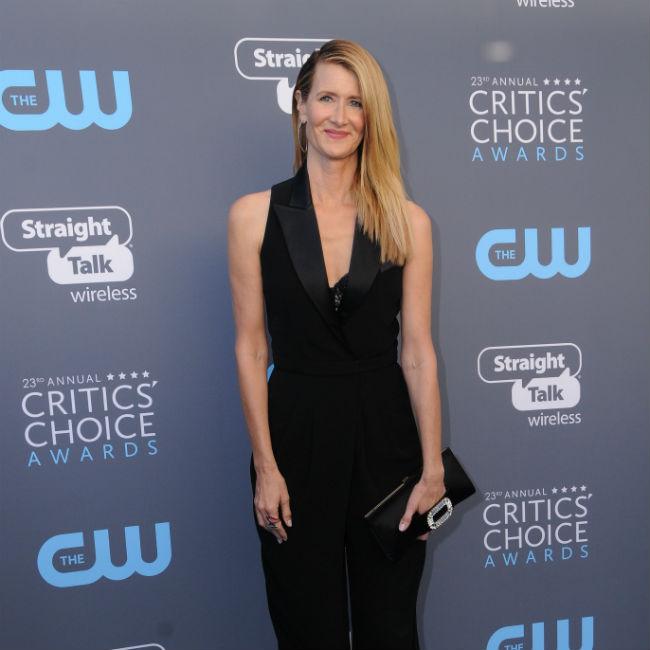 Laura Dern "couldn't have asked" for something more "fun" than 'Marriage Story'.

The 52-year-old actress starred alongside Adam Driver and Scarlett Johansson in the award-winning movie and has revealed it took 18 months of conversations with director and screenwriter Noah Baumbach to perfect the role.

Speaking about her role in the hit movie, which earned her a Golden Globes Award and Screen Actors Guild Award, as well as an Oscars nomination, she said: "It was a good year-and-a-half of conversations. And I remember the night he said, 'I want to tell a love story through the lens of divorce.' I laughed and I was in awe at the same time. It was months later, as we all shared our experiences, our longings, our heartbreaks and our parenting struggles that he started to solidify characters and asked me would I want to play the divorce lawyer. And I couldn't ask for something more fun as an actor."

And Laura has also praised her other movie 'Little Women' for "moving" her as she praised its director Greta Gerwig's "revolutionary" script whilst also crediting 'Marriage Story' filmmaker Noah for being "so flawless and inventive".

Speaking about the similarities between the two movies, she added to Screen Daily: "I feel so moved that in both collaborations the writing is the god, because they are so meticulous and love language so much, so differently. Noah is so flawless and inventive and tells you everything you need to know on the page. And with Greta, it's about taking someone else's words and finding a modern, raw, messy rhythm to that language that was really revolutionary."