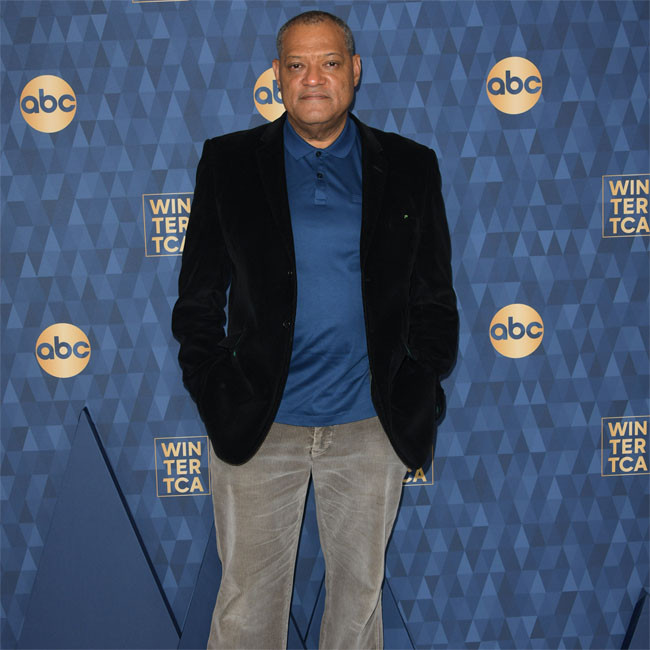 Laurence Fishburne has confirmed that he will feature in 'John Wick: Chapter 4'.

The 59-year-old actor plays The Bowery King in the action franchise and has revealed that he will be filming in Berlin in the coming months.

Laurence told the website Collider: "I should be going to Berlin within another couple of months or so."

The movie begins production later this summer and will also shoot in France and Japan ahead of its slated release in May 2022. Keanu Reeves will star as the titular assassin with Rina Sawayama, Donnie Yen and Shamier Anderson also on board for the film, which is being directed by Chad Stahelski.

Chad is producing with Basil Iwanyk and Erica Lee with Keanu and Louise Rosner serving as executive producers. The screenplay has been written by Michael Finch instead of franchise creator Derek Kolstad and Laurence has hinted that the film goes "deeper" than its predecessors.

'The Matrix' star said: "I read the script. It's really, really cool. As much as it's the same world as the other three films, it's just deeper. It's much deeper in terms of the code of the assassin and the relationship that he has with one character in particular who I think Mr. Watanabe is playing... is really the heart and soul of it."

Lionsgate had intended to shoot the fourth movie back-to-back with the fifth installment but the studio decided to focus solely on the 'John Wick: Chapter 4' – as director Chad had previously insisted that the cast and crew would do.