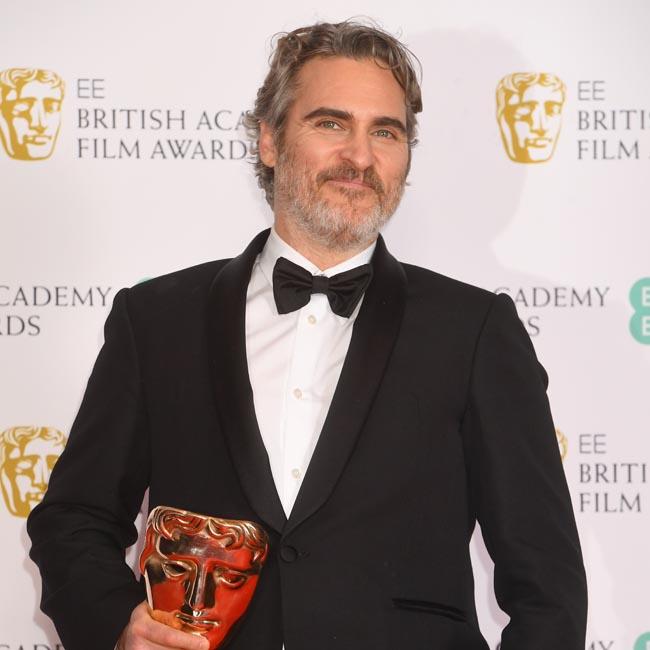 Lawrence Sher was concerned about Joaquin Phoenix during Joker filming

'Joker' cinematographer Lawrence Sher was worried about Joaquin Phoenix's commitment to the role.

The filmmaker was concerned the 'Gladiator' star would "go too far" into the character, during filming and admitted his fears came from the way the late Heath Ledger - who died before the release of 'The Dark Knight' - threw himself into playing the villainous alter ego.

When if he was worried about Joaquin's dedication to the character at Sunday's (02.02.2020) BAFTAs in London, Sher told NME: "Nobody has ever asked me that, but a little bit.

"I did, I thought because of Heath and what happened before the release of the movie, yeah.

"It was like a tiny bit in my head just being concerned for when people take something on so deeply, to be a character that has madness inside of them how can it affect him? So a little bit of that."

The 45-year-old actor lost 52 pounds for his portrayal of Arthur Fleck - who eventually transforms into Batman's iconic foe - and Joaquin's weight loss made Sher worry.

He said: "I just wanted to give him a sandwich, because he had lost so much weight. I was a little concerned for his health."

He recalled: "Once we got to day one - we shot the scene where he's talking to the social worker, and that was the first time really I got to see Joaquin work.

"And after one take I realized this movie is going to be something special. And this idea that for 58 more days I get to watch him work, and see how [director Todd Phillips] connected with him, it was a really, really special movie."