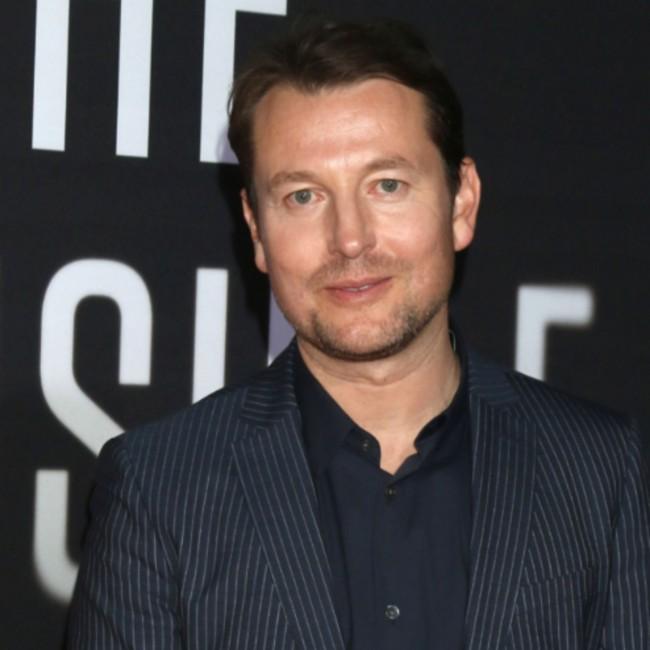 Leigh Whannell wants to make a sequel to 'Upgrade'.

The filmmaker has been involved in a number of horror flicks during his career, creating the 'Saw' franchise along with James Wan and writing for the 'Insidious' franchise.

Leigh also directed the 2018 film 'Upgrade' and is determined to explore another story, especially with a larger production budget.

In an interview with Fandom, Leigh said: "A sequel is a champagne problem created by the success of a movie. So Hollywood economics dictates whether there's going to be a sequel, and Upgrade ... I wouldn't exactly call it a monster hit.

"I'd call it a cult hit, and cult hits, when they look at the books of cult hits, they're like 'Nyah, sequel'. So we'll see. I loved making that film, so I'd love to do it with a bit more money."

'Upgrade', which starred Logan Marshall-Green and Betty Gabriel, was produced by Jason Blum's Blumhouse Productions, which has adopted the technique of making horror movies on low budgets. Jason suggested that a sequel is on his mind, although there are no plans in the near future.

Leigh said: "I would love an 'Upgrade' sequel. I will say that we haven't put it to bed yet. We have no immediate plans, but 'Upgrade' is very much on his mind - and on Leigh's mind as well."

Leigh and Jason have teamed up for a new project, 'The Invisible Man', which stars Elisabeth Moss in a modern remake of the Universal Monster movie which is part of the Dark Universe franchise of films.

Leigh admits that he desperate to make a movie full of suspense when it came to bringing 'The Invisible Man' to the big screen.

The 43-year-old director said: "With this movie, I was trying to make something crushingly suspenseful. I wanted to make one of those suspenseful films that is actually stressful to watch; where you're not actually having a good time at the movies, where you're uncomfortable, your palms are sweating."