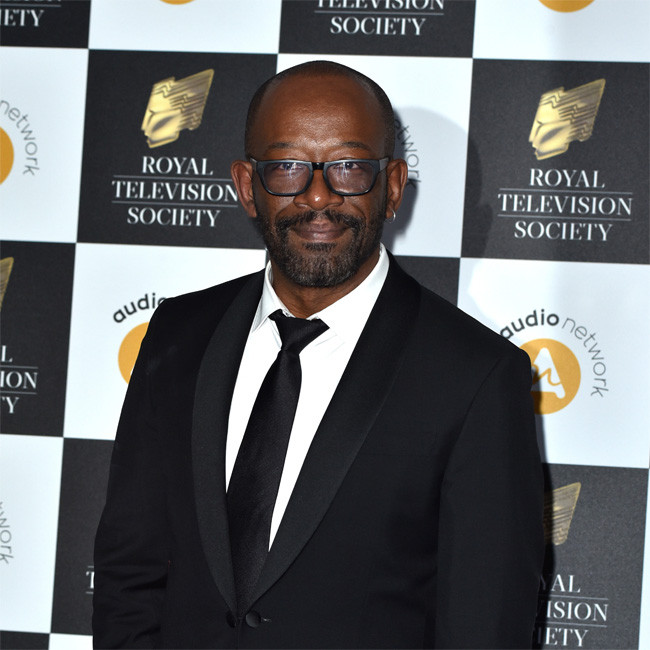 The 55-year-old actor revealed that he would love to take on the role of Marvel Comics' Matt Murdock on screen as he has a "real soft spot" for the character – who has previously been played by Charlie Cox on television and Ben Affleck in the 2003 movie 'Daredevil'.

Lennie said: "One of my favourite characters in the (Marvel) universe was Daredevil, and I know it's a tricky one.

"I think they did a good origin story for it on the television show on Netflix (Marvel's Daredevil), I think they didn't quite get it right in the Ben Affleck version just because they got the suit wrong for him and just made it much too complicated.

"But I did, certainly in comic form, have a real soft spot for Daredevil. I just thought he was really cool, so that character I love."

'The Walking Dead' star confessed that he is a "bit long in the tooth" to be playing Daredevil, but suggested a potential project could follow the example used in the film 'Logan' – which featured Hugh Jackman as an aged Wolverine.

Lennie told The Nerds of Color: "I'm a bit long in the tooth to be playing Daredevil now, so they'd have to do a kind of 'Logan' version of it, of Daredevil at the end (of his career) as a grown man not quite being able to bend his knees at the top of some skyscraper in Hell's Kitchen.

"And actually using the stick not just to find his way but also to keep him standing. We might have to do that version of it, but I've always loved Daredevil."