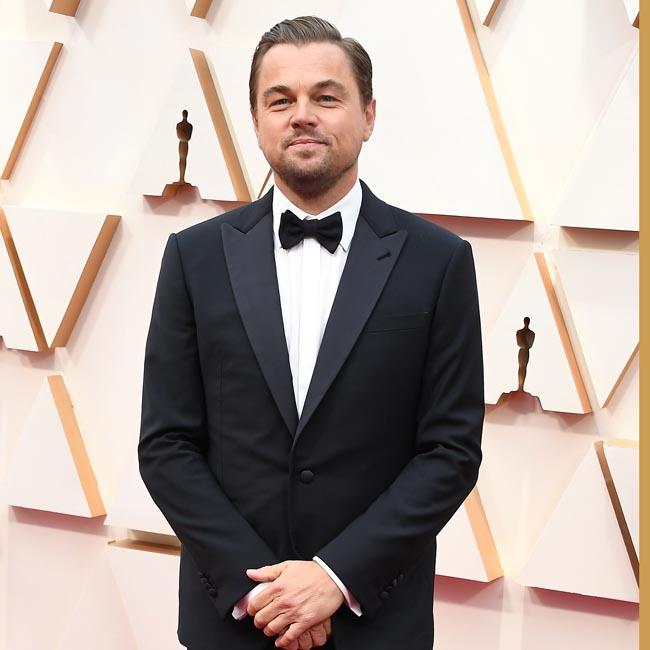 Leonardo DiCaprio has teamed up with Netflix for a film adaptation of the documentary 'Virunga'.

The new movie will be written by Barry Jenkins, the director of the Oscar-winning 'Moonlight', though it's currently unclear whether he will be helming the project.

The story follows the rangers who risk their lives to save the endangered gorillas in the Virunga national park in the Democratic Republic of Congo.

DiCaprio served as an executive producer on the documentary, which was written and directed by Orlando von Einsiedel and released on the streaming service in 2014.

The 'Once Upon a Time in Hollywood' star will produce on this project alongside Jennifer Davidson and Phillip Watson for his Appian Way production company.

The 45-year-old actor recently threw his support behind Virunga after it came under a deadly attack in April and 12 rangers were killed.

DiCaprio said: "Virunga urgently needs funds to protect the endangered mountain gorilla population, to provide support to the rangers and the families of rangers who have fallen in the line of duty, and to help deliver essential disease prevention efforts.

"It's critical that we rally together during this time of incredible crisis."

Meanwhile, Barry recently admitted that he was taken aback by the success of 'Moonlight'.

The 40-year-old filmmaker explained: "To me, before anyone saw 'Moonlight', and after ... it's the same film, but there's no doubt that the feeling of it is completely different.

"I thought that it would be like a postcard I would send to my closest friends and relatives. And then it became this huge f***ing billboard that was projected up into the sky for all the world to see."