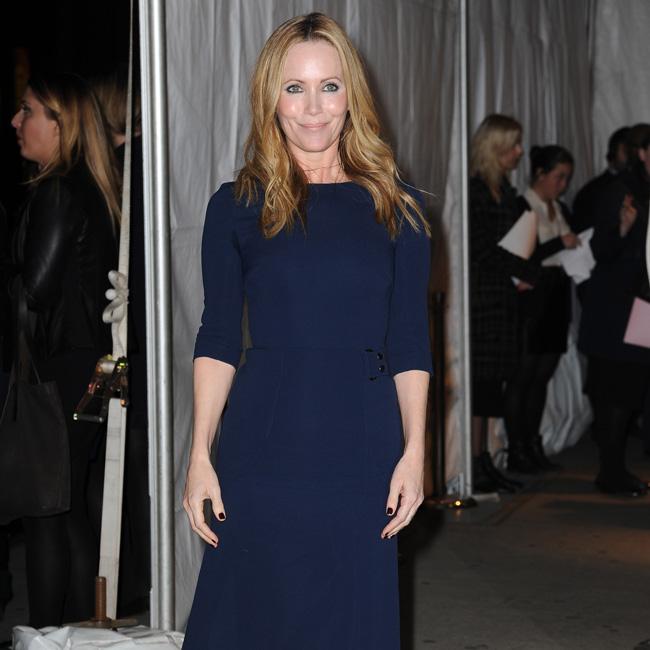 Leslie Mann is set to star in 'Blithe Spirit'.

The story follows skeptical novelist Charles Condomine who invites self-proclaimed medium Madame Arcati to his home for a séance, hoping to gather material for a new book.

When the hapless psychic accidentally summons the spirit of Condomine's late wife Elvira (Mann) his home and life are quickly turned upside down as his wife's ghost torments both himself and his new bride, Ruth.

The film will be directed by Edward Hall and the screenplay has been penned by Piers Ashworth, Meg Leonard and Nick Moorcroft.

The project will start shooting on June 17 in London and Protagonist Pictures is handling worldwide rights on the project.

Writing and producing duo Leonard and Moorcroft recently announced their plans to turn Levi Roots' life story into a new biopic to tell the story of the 60-year-old reggae musician and celebrity chef and how he created his Caribbean food and drink empire.

The film will tell the story of Levi growing up in Jamaica where he was too poor to buy shoes and could not read and write before emigrating to Britain aged 11.

He was later sentenced to nine years in prison for drugs offences, before turning his life around and appearing on 'Dragons Den' where he first pitched his now famous Reggae Reggae Sauce.