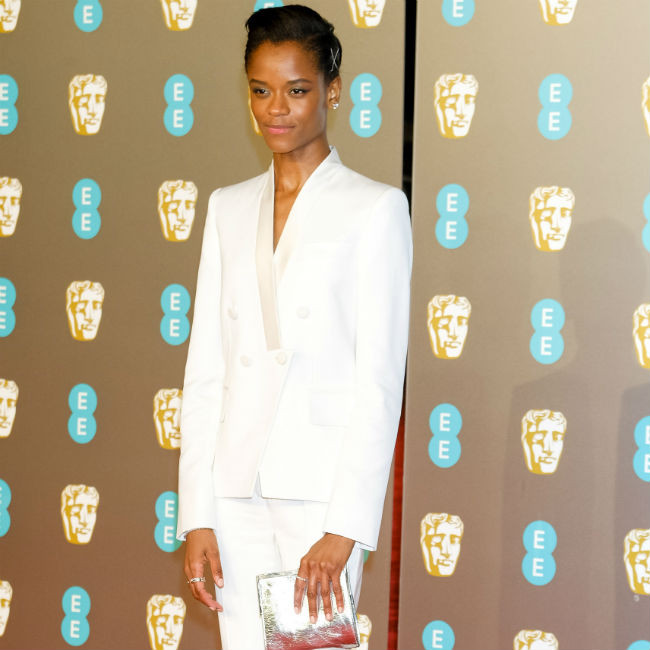 Letitia Wright and Josh O'Connor to star in Provision

Letitia Wright and Josh O'Connor are to star in 'Provision'.

The 27-year-old actress and 30-year-old actor will team up on the Irish refugee drama directed by Frank Berry.

The indie movie will tell the story of Ishtar Deresse (Wright), a young African woman fleeing persecution who ends up spending over two years in Ireland's asylum system, under constant threat of deportation.

While there, she befriends a security guard (O'Connor), who emphasises with her plight. However, the more their growing connection develops, any plans for a future together come under constant threat in an environment where asylum seekers are deemed to be just numbers.

Berry, who addressed the Irish justice system in his 2017 project 'Michael Inside', will direct with Donna Eperon, Aoife O'Sullivan and Tristan Orpen Lynch producing for Subotica Entertainment. Filming is set to begin in Ireland next month.

Letitia previously starred in the superhero flick 'Black Panther' alongside the late Chadwick Boseman and recalled how she "loved" him from the moment they first met.

Speaking in the April issue of British Vogue magazine, Letitia said: "From the moment we met, I loved Chadwick Boseman.

"I landed in Los Angeles in September 2016, called to audition for a Marvel Studios film that was to be directed by Ryan Coogler. It was clear this was a big deal. I was only 22 and incredibly nervous, but Chad – already cast as the lead – walked in with a smoothie, laid-back and cool.

"I heard God speak to my heart, that he would be my brother, and that I was to love him as such. As we read our lines, playing siblings for the first time, my hand reflexively went to his chest, over his heart surprising me. Why was I touching the chest of a man I'd just met? But then he wrapped his huge, beautiful hands around mine and held them there."