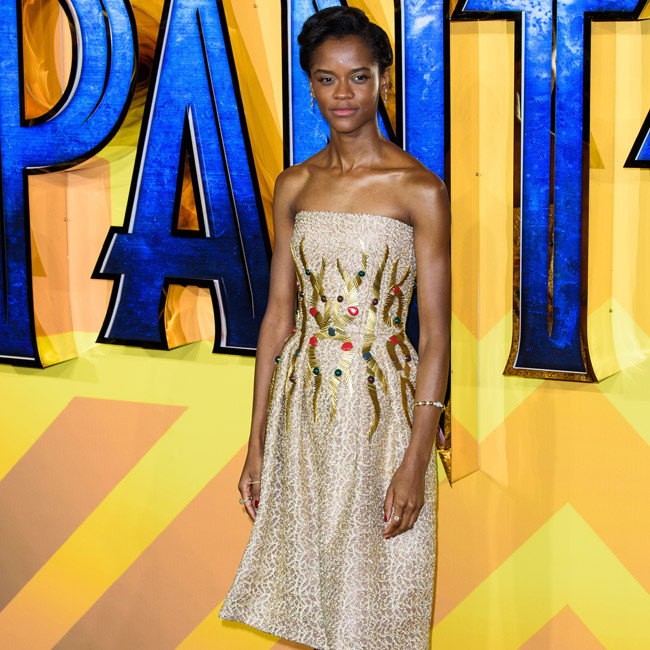 Letitia Wright admits it will be "strange" reprising her 'Black Panther' role without Chadwick Boseman.

The 26-year-old actress played the role of Shuri in the Marvel Cinematic Universe film but admits she is finding it hard to deal with the loss of Chadwick, who played the titular character, after he tragically passed away from cancer in August at the age of 43.

Letitia explained: "We're just still mourning Chad, so it's not something I even want to think about. The thought of doing it without him is kinda strange. We're just grieving at the moment, so it's trying to find the light in the midst of it."

The 'Ready Player One' actress is also set to star in Steve McQueen's anthology series 'Small Axe' which will explore the experience of London's West Indian community between the 1960s and 1980s. She plays scientist Altheia Jones-LeCointe and revealed that she instantly connected with the part.

She told Porter magazine's NET-A-PORTER: "I'm still trying to process it. It's special.

"I immediately got it, you know? Hearing the lingo you're so used to hearing in your own household, how we dress, how we interact. That was beautiful to see."

Wright believes that the series will be important in educating British people about the history of anti-racism in the country.

She said: "I'm so used to seeing other people's culture. Now it's their turn to be educated.

"That's one of the reasons why I feel it's so important that we do 'Small Axe' because so many young people, especially young Black people, are walking around without the knowledge of what's happened prior, and of the people who were taking a stand."

To read the full interview with Letitia, go to https://www.net-a-porter.com/en-gb/porter/article-f43f09eb0846a2c9