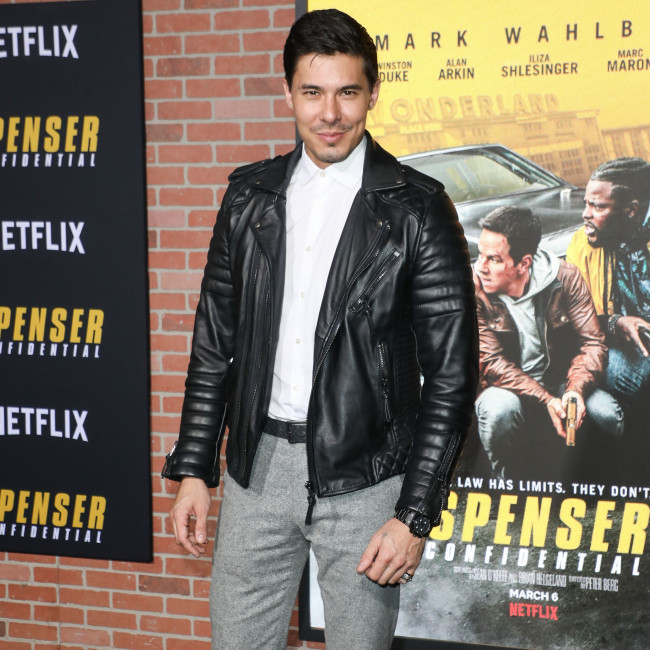 Lewis Tan has been cast in 'About Fate'.

The 34-year-old actor will star alongside Emma Roberts and Thomas Mann in the romantic comedy which is being directed by Marius Weisberg.

The film tells the story of two people who believe in love, but never seem to be able to find its true meaning.

In a wild twist of events, fate puts each in the other's path on a stormy New Year's Eve as comedy and chaos ensues.

Tiffany Paulsen will write the screenplay on the movie with filming beginning in Boston next month.

Lewis stars in the new 'Mortal Kombat' film which is based on the popular video game franchise of the same name and explained how he could relate to his character, fighter Cole Young, after taking career knocks after losing out on two major Hollywood roles.

He said: "I would get to the top of that mountain. And I'd just roll back down the hill somehow. I don't know how this kept happening.

"But those moments of pressure, those moments of loss can transform into something really beautiful. They can make you great. That's what Cole Young goes through, too. What we both experienced, it's really phenomenal."

Tan also believes that he had completed the best work of his acting career on the 'Mortal Kombat' movie.

The 'Den of Thieves' star said: "As someone who's been performing his own fights my entire career, to do it on this level, with this calibre of actors, with this franchise, I'm most proud of that."

Lewis also appeared in 'Deadpool 2' as Gaveedra-Seven/Shatterstar and is hopeful of a return to the Marvel Cinematic Universe (MCU).

He said: "The Marvel Universe is like the 'Mortal Kombat' world, there's many different timelines and many things can happen.

"The Marvel Universe could easily bring (Shatterstar) back or I could try my hand at a different character. So ultimately, that was a good experience."