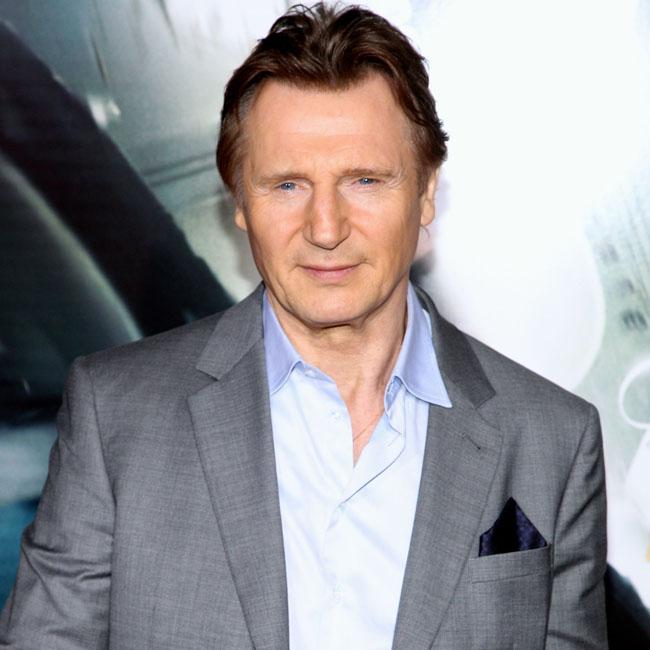 Liam Neeson has reportedly joined the cast of 'The Great Game'.

The 66-year-old actor is believed to have been lined up for a role in the upcoming prequel to the 'Kingsman' franchise, which is due out next February.

Liam will reportedly play Herbert Kitchener in the prequel movie, who was a real life senior British Army officer and colonial administrator who won notoriety for his imperial campaigns.

The report was first made by Deadline in an article which highlighted some of the plot details from the third instalment of director Matthew Vaughn's main 'Kingsman' series, currently known as 'Kingsman 3'.

'Kingsman 3' - the followup to 2014's 'The Secret Service' and 2017's 'The Golden Circle' - is believed to be wrapping up the saga of Gary "Eggsy" Unwin (played by Taron Egerton) and Harry Hart (Colin Firth).

Director Vaughn said: "We've got to finish off the Eggsy and Harry relationship. The final chapter of their relationship needs to be told, which we've got ready to do, and I'm hoping to shoot that later this year or the beginning of next year."

The third instalment was supposed to come out in November of this year, but after Vaughn and Egerton teamed up for Sir Elton John biopic 'Rocketman', filming was pushed back to allow room in their busy schedules.

Vaughn added to Digital Spy: "As Taron was saying, he's looking forward to becoming Eggsy again, because emotionally it's a lot less draining."

As of the time of writing, 'Kingsman 3' has no release date, but Vaughn is now working on 'The Great Game' - which is also set to star Harris Dickinson - for a February 2020 release.