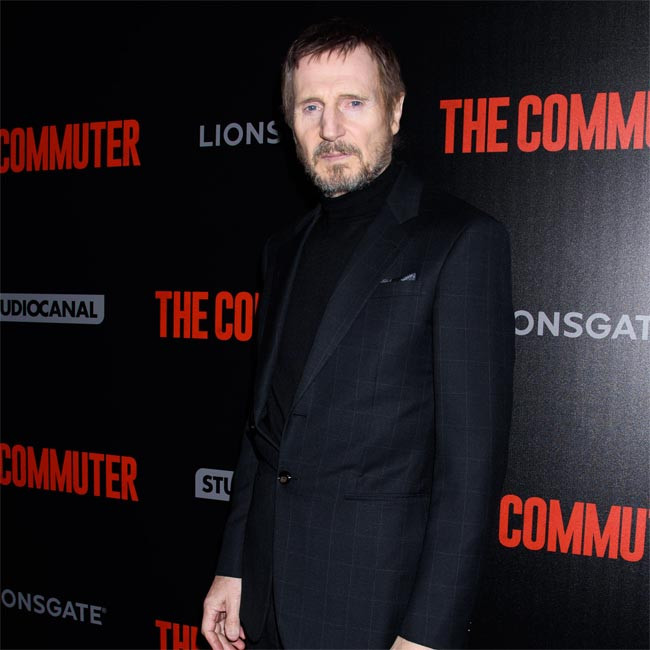 Liam Neeson to star in Retribution

Liam Neeson is to star in 'Retribution'.

The 68-year-old actor will lead the cast of the action thriller, a remake of the acclaimed 2015 Spanish film 'El Desconocido'.

The flick is considered to be similar to the 1994 movie 'Speed' as Liam will play a businessman who discovers that a bomb has been planted in the car he's driving by an unknown assailant.

He is told to execute a series of commands throughout the day or the bomb will be detonated. To make things worse, the businessman is accompanied in the car by his family.

Nimrod Antal will direct the flick from a screenplay penned by Chris Salmanpour and Andrew Baldwin while Neeson's regular action collaborator Jaume Collet-Serra is involved as a producer on the movie.

'Retribution' is the latest project Liam has boarded as he is also set to appear in action picture 'Blacklight', which will be shot in Australia.

It was recently reported that the 'Taken' star had been quarantining in a Sydney hotel ahead of flying to Melbourne to begin filming the project.

The film is said to tell the story of a troubled FBI fixer who has to try to pull undercover agents out of dangerous situations.

Mark Williams, who will direct the project, said: "I'm very friendly with the movie gods, so I had faith in the situation.

"I arrived in Australia a couple of months ago, and when I got out of quarantine and went walking around Sydney I was shocked at how many people were out and about without masks.

"I've been in Melbourne for the past month, and all the masks here make me feel much more comfortable, not just for our production but for everyone else in the city too."