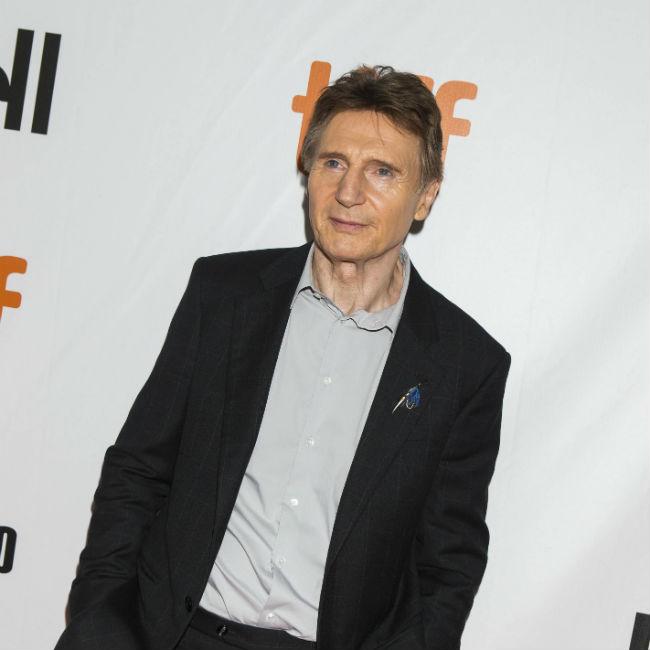 Liam Neeson to star in The Minuteman

Liam Neeson is set to star in action-thriller 'The Minuteman'.

The 66-year-old actor will play the lead role in the upcoming film with Robert Lorenz helming project working from a script he wrote with Chris Charles and Danny Kravitz.

The movie will follow a retired Vietnam veteran (Neeson) who finds himself responsible for the life of a young boy being hunted by a cartel.

The movie is a follow-up to his directorial debut 'Trouble with the Curve' which starred the likes of his long-time producing partner Clint Eastwood, Amy Adams and John Goodman.

Voltage Pictures will shop the action thriller in Cannes to international buyers and shooting will kick off this September in New Mexico.

'The Minuteman' will be produced by Zero Gravity Management's Tai Duncan and Mark Williams, alongside Sculptor Media's Warren Goz and Eric Gold.

The film - which was based on a series which was followed by two more outings in 1985 and 2002 - told the story of four women whose criminal husbands died in the middle of robbing a security van after it caught fire.

The group eventually track down the cash for themselves - but then one of the women discovers her husband never died.

'Gone Girl' writer Gillian Flynn - who previously worked with the director on 'Codes of Conduct', an HBO series that has now been shelved - is wrote the script for 'Widows', which was set in Chicago, rather than the original London.

'Widows' was McQueen's first new movie since his Oscar-winning effort '12 Years a Slave'.