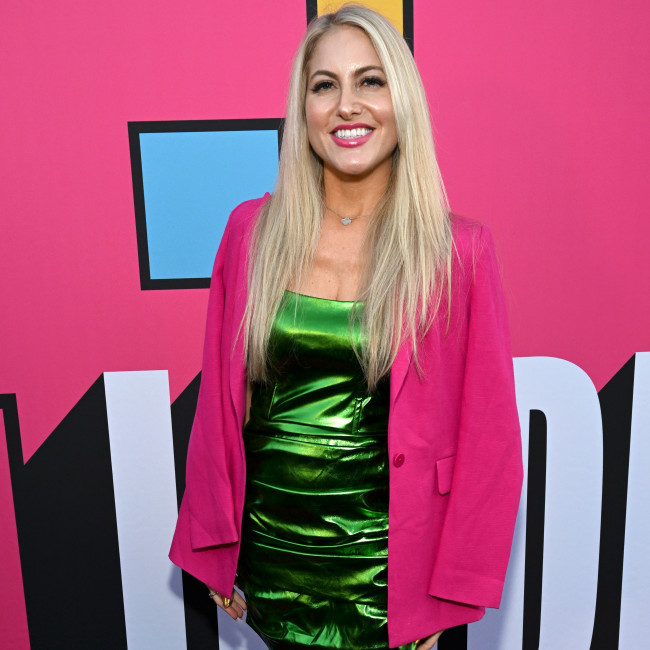 The 42-year-old author penned the young adult survival thriller under the pseudonym of Rektok Ross and now that it is being turned into a movie, she would "love" someone like Ligh Janiak to direct because she can "appreciate" the horror genre because of her work on the 'Fear Street' trilogy.

She said: "I would love to have someone on board who really appreciates late 80s, 90s horror thrillers. Someone like Leigh Janiak who just did the 'Fear Street' trilogy. I think she’s incredible. I do love her. I know they’re just doing TV, but The Duffer Brothers. Someone who you can tell has the heart and the passion because I feel like it’s not horror, but it’s a lot of that love that went into those late 90s movies is kind of who I envision. There’s a lot of Easter eggs, there’s the fun, having the fun together as they’re driving up. I want someone who can shoot that and can get that feeling on the screen."

The entertainment journalist added that finding a director for the movie - which will tell the six teenagers and a dog on an ill-fated ski trip - is the "hardest thing" but the goal is to find someone to has shot a horror movie well in the past.

She told Collider: "[Finding a director] next step, and that’s something we’ve begun to talk about. I think it’s one of the hardest things, but also, the most satisfying when done right is to shoot a contained movie. And I think obviously looking into the past, we’d love to have someone that has shot a contained movie and done it well. So for me, obviously my outlook is to start there and then branch out from there."