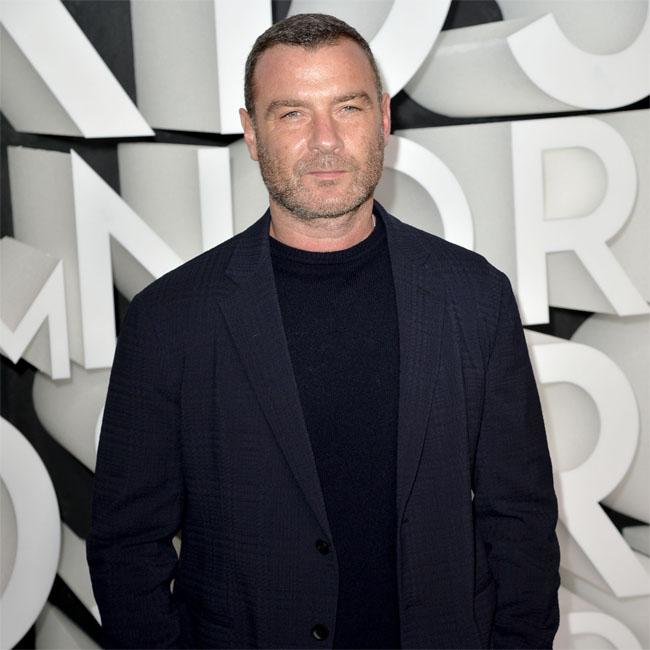 Liev Schreiber starring in Across The River and Into The Trees

Liev Schreiber has landed the lead role in a big screen adaptation of Ernest Hemingway's 'Across The River And Into The Trees'.

The 'Ray Donovan' star is attached to take on the part of Colonel Richard Cantwell, a US army officer who goes duck hunting in Northern Italy at the close of World War II.

Cantwell puts on a front when he finds out has a terminal heart condition and much of the 1950 novel is a series of flashbacks of his experiences of World War I, while he also has a "star-crossed romance" with a Venetian girl named Renata, who is much younger than him.

As per Deadline, filming will begin in Venice, Italy next month with strict Covid-19 guidelines in place.

Parts of the film will also be shot in the Veneto region.

Paula Ortiz is directing and Peter Flannery penning the script.

The movie comes from Tribune Pictures and The Exchange.

Brian O'Shea of The Exchange heaped praise on MacLean for recruiting a "very impressive award-winning team for 'Across the River and Into the Trees,' one of the few projects the international audience will be able to look forward to next year."

Schreiber's other upcoming movies include 'King Richard', which is set for release in November 2021.

The flick tells the story of how Richard Williams guided daughters Venus and Serena to tennis stardom from a tough upbringing in Compton, Los Angeles.

The 'Spotlight' star will play the role of real-life tennis coach Paul Cohen, who has worked with legends of the game such as John McEnroe and Pete Sampras.

Will Smith will play Richard in the film, which is helmed by Reinaldo Marcus Green. Saniyya Sidney and Demi Singleton are set to play the young Venus and Serena respectively, whilst Aunjanue Ellis will play their mother, Brandi.

Jon Bernthal will also appear as Rich Macci, the man who trained the Williams sisters from a young age.