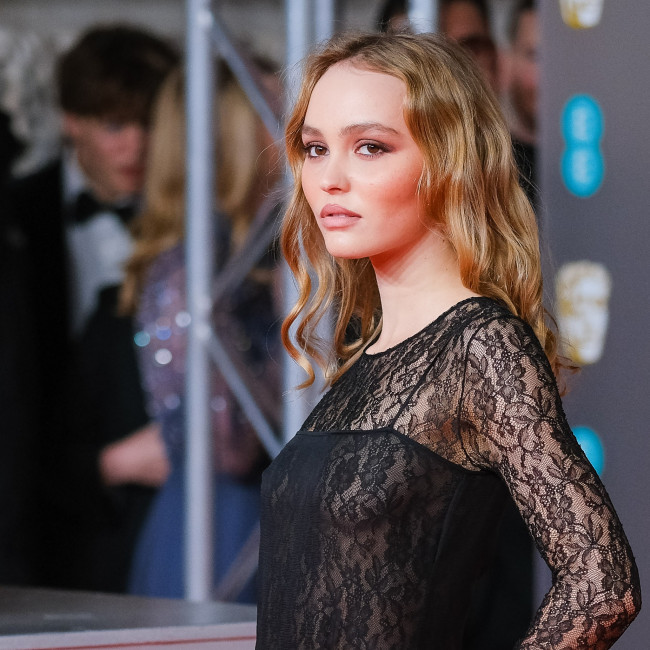 Lily-Rose Depp starring in The Governesses

Lily-Rose Depp has been cast in 'The Governesses'.

The 22-year-old actress – the daughter of Johnny Depp and his former partner Vanessa Paradis – will star alongside Hoyeon and Renate Reinsve in the project.

Joe Talbot will direct the movie for A24. It marks the filmmaker's second collaboration with the studio after his acclaimed debut 'The Last Black Man in San Francisco'. Talbot has penned the screenplay with poet-novelist Olivia Gatwood.

Ed Guiney and Andrew Lowe will produce for Element Pictures along with Rob Richert and Angus Lamont.

The movie will be shot in Spain and is being developed with the support of BBC Film, which is co-financing the project with A24.

Lily previously explained how the "value of privacy" has been instilled in her from a young age as she grew up with famous parents.

The 'Silent Night' star said: "The value of privacy is something that’s been instilled in me from an early age. Growing up in a family like I did, it was always something that was - I always learned the importance of privacy and valuing that and keeping things just for yourself. And that’s something that I’ve carried on into my own career and that’s really important to me. It's about balancing that with also wanting to keep other things private and enjoy other parts of life."