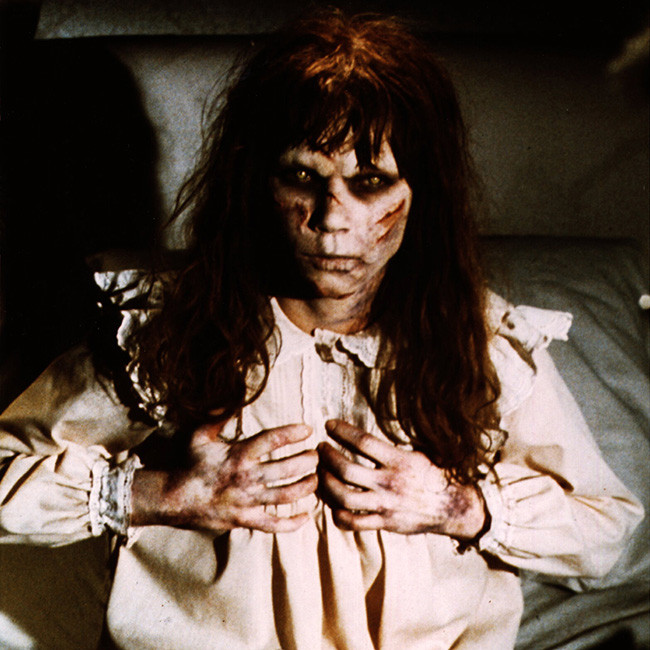 Linda Blair has not been asked to reprise her role as Regan MacNeil in the upcoming 'The Exorcist' reboot.

The 62-year-old actress starred as a child possessed by a malevolent demon in the 1973 horror classic, whose mother Chris MacNeil, played by Ellen Burstyn, approaches two Catholic priests to save her child.

And after it was revealed that a new trilogy is on the way, which will see Leslie Odom Jr. play the father of a child who has become possessed in the first film and Ellen back as Chris, Linda has confirmed she has not received a call to join the new films as of yet.

In a statement shared on Twitter, she wrote: “To all my fans asking about my involvement in the new Exorcist reboot, as of now there has not been any discussions about me participating or reprising my role.

"I wish all those involved the best and I appreciate the loyalty and passion the fans have for The Exorcist and my character.”

David Gordon Green - who was behind the 'Halloween' reboot - is directing and writing and Jason Blum is producing via Blumhouse Pictures.

Universal Pictures announced that the first instalment will arrive on October 13, 2023, however, the next two films will be released straight to NBCUniversal's Peacock streaming service.

It's been claimed that the studio plans to spend in excess of $400 million on the trilogy.

The original blockbuster made history as the first horror movie to score a Best Picture Oscar nomination and bagged 10 nods in total.