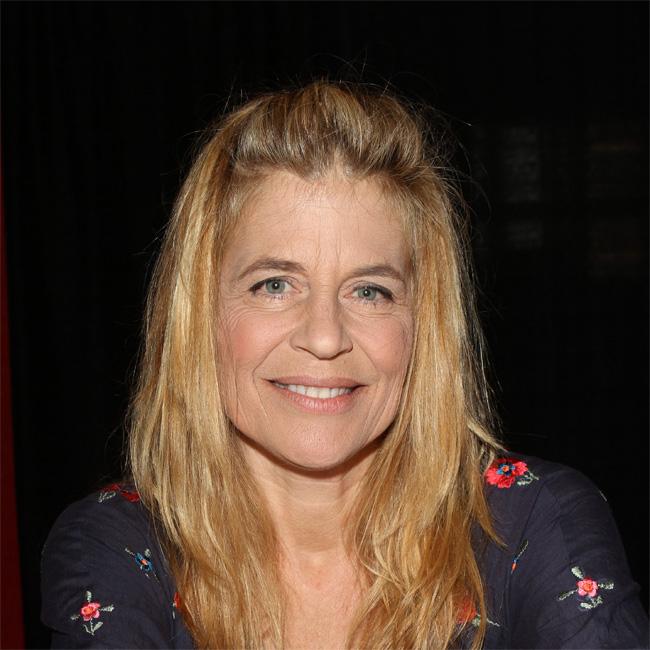 The 62-year-old actor admitted she was worried about reprising her famous role for the new movie 'Terminator: Dark Fate' but when she did sign up to the movie, she felt a huge responsibility to let director Tim Miller know when she was unhappy with some of Sarah's lines,

Speaking to The Hollywood Reporter, she said: "I'm not usually that actress that goes, "Oh my character!" I try to do whatever is asked of me and make it work. I'm not going to think it all to death. I have never been that actress, but I was a little bit on this film because I am the authority on Sarah Connor.

"There was an approach thing that I had to sort out with Tim because Tim was shooting it like an independent, as he keeps saying. I still - because I haven't seen it - barely understand what that means But, in terms of approach, he wanted her "relatable". That was the word he used. And I was like Sarah Connor has never been relatable! She was relatable in the first movie as a nice waitress, but what do you mean "relatable"? You are trying to make her softer? I just knew that with the time that had passed and as her situation changed, she ain't relatable.

"But I would go, 'Nope, I am not saying that.' And a couple of times I was like, 'I am not saying that. That's stupid.' I have always been empowered to say those things but I just have never been that person. I just care so intensely about this character that I had to step up and toe the line about what felt right and what didn't feel right."

Linda is reprising her role as Sarah for the first time since the 1991 film, 'Terminator 2: Judgement Day' and she admitted she was initially worried that fans would judge her appearance.

She said: "I knew right away that the first thing some longtime fans may think is 'Aw she looks so old' or 'Her arms aren't the same'. But that is just human nature, now, everyone cares about the outside shells. I really don't want to have anything to do with that. But one understands the immediate response with be: 'Holy sh*t, she's so different.' But, in the end, I embraced that. I know internally I have so much more experience and a rich life to pull from for Sarah Connor, so as long as I dug deep and bring out all of that."