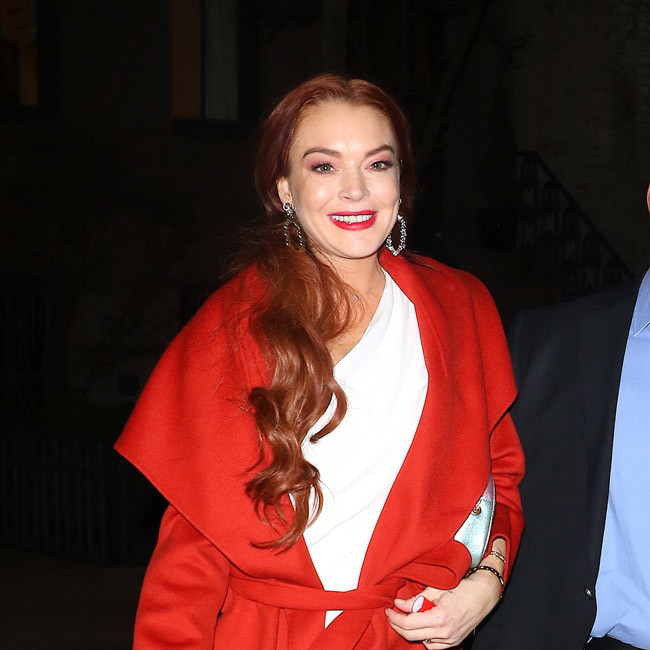 Lindsay Lohan is to star in a Christmas romantic comedy.

The 'Parent Trap' star is making her return to acting by appearing in as yet untitled new rom-com for streaming giant Netflix, in which she plays a "newly engaged, spoiled hotel heiress".

The movie follows the story of the heiress as she suffers a skiing accident, leaving her with amnesia.

However, she "finds herself in the care of a handsome, blue-collar lodge owner and his precocious daughter in the days leading up to Christmas", Variety reports of the new film.

Meanwhile, Lindsay previously insisted it would be an "honour" to star in a 'Mean Girls' sequel.

The 34-year-old actress said: "I mean, I know that they're going to do something, but I just don't know exactly what yet. And it would be an honour to be a part of it. Obviously, it was really fun to do, you know, the catching up altogether the reunion, because it felt like, and then they didn't air part of this, but it felt like it was, we'd all just seen each other the day before. It still feels like we know each other so well because we spend so much time with each other and we discussed how it's been working with each other.

"That it's been so continuous over the years. That it's, it feels like we're all still good friends, which was really nice to catch up with everyone. So that was really fun. And it was really, really amazing about it!"

Lindsay has also been considering broadening her acting skills on Broadway after she previously starred on the stage in 'Speed-The-Plow' in London back in 2014 and wants to become a "triple-threat" star.