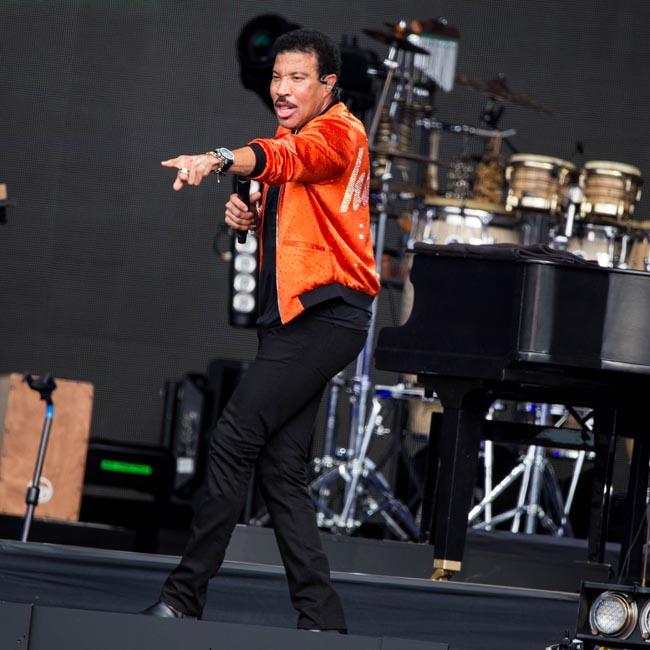 Lionel Richie's music will be the focus of a new Disney movie.

The 'Dancing on the Ceiling' hitmaker has teamed up with Walt Disney Studios for a new musical, with 'Crazy Rich Asians' and 'Now You See Me 2' writer Pete Chiarelli signing up to pen an original script for the film, The Hollywood Reporter has confirmed.

The musical has the working title of 'All Night Long', in honour of Lionel's 1983 chart-topping hit single.

The film will not be a biopic but is expected to be along the lines of 'Mamma Mia!', in which songs by ABBA were at the heart of an original story.

The 70-year-old singer will serve as producer on the movie, alongside his manager Bruce Eskowitz and Dana Brunetti and Matt DelPiano of Cavalry Media.

Disney are planning for the movie to be released in cinemas, hoping to capitalise on the trend of audiences enjoying musicals such as 'Rocketman', 'Bohemian Rhapsody', and 'The Greatest Showman' in theatres.

Lionel is now a judge on 'American Idol' and on the show's finale last month, he led a rendition of a new version of 'We Are the World' for the coronavirus pandemic.

Lionel Richie has led an all-star rendition of 'We Are The World' for the coronavirus pandemic.

The 70-year-old music legend originally released the track - which he co-wrote with the late Michael Jackson - alongside a dream team of pop stars in 1985 to shine a light on famine in Africa, before it was later re-released in 2010 by Artists for Haiti after the Caribbean country was devastated by an earthquake.