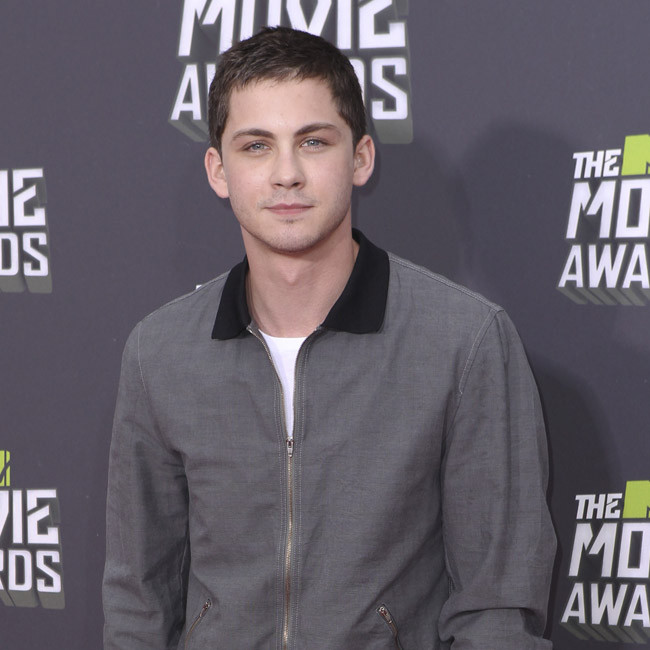 Logan Lerman has joined the cast of 'Bullet Train'.

The 28-year-old actor star alongside Brad Pitt in the David Leitch directed movie, which is based on the Japanese Novel 'Maria Beetle' by Kotaro Isaka, Deadline reports.

'Bullet Train' tells the story of a group of assassins with different motives aboard a train in Tokyo, Japan and the script will be written by Zak Olkewicz.

Before Lerman, Shannon and Beetz were the most recent additions to the cast.

Shannon's other upcoming roles include the coming-of-age drama 'Swing' and comedy 'Shriver', which sees him star alongside Kate Hudson and Don Johnson.