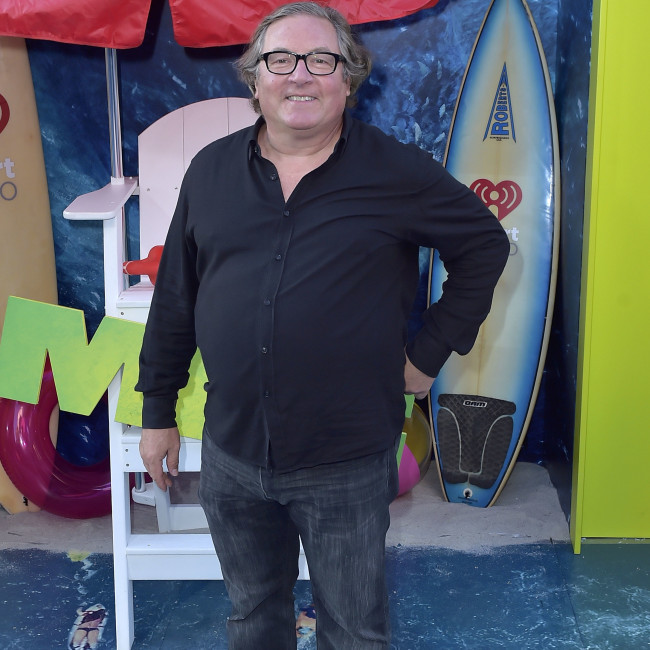 Lorenzo di Bonaventura thinks that a crossover between 'G.I. Joe' and 'Transformers' is "inevitable".

The 64-year-old film producer is a key figure in both franchises but claims that Paramount have always been against the idea – although he thinks that it will eventually happen.

Lorenzo told Uproxx: "You know, the truth of the matter is, the studio has always been against that.

"Every regime that's been at Paramount is against it because it's taking two franchises and making them one, but I think it's inevitable."

The producer – whose previous film credits include 'Red', 'The Meg' and 'Pet Sematary' – suggests that Universal's potential crossover between 'Jurassic Park' and 'Fast and Furious' could determine whether it happens.

Lorenzo said: "If they're actually going to do something like that and it works, yes. Or maybe the audience will think that's a little too cynical. I don't know."

The movie producer also discussed going in a different direction in the 'G.I. Joe' franchise with the spin-off 'Snake Eyes', in which Henry Golding plays the titular fighter.

He said: "I think, first of all, as you know, really as a fan, Snake Eyes is the most popular character and the dynamic between him and Storm Shadow is just too rich. And we thought that for the people who've grown up with it and know it, it's such an interesting experience to actually see Snake Eyes and hear him talk.

"And so we felt like that was really a lot of new news for the fan base."

Lorenzo also opened up about the concerns of 'G.I. Joe' fans in making the character talk – as he is silent in previous projects.

He said: "What's great about having fans is they are so passionate, and what can be a burden is that they have a very script interpretation of things at times.

"I just thought, first of all, it was really hard when he was in the G.I. Joe movies. He's a really hard character because he doesn't say anything. You know what I mean? And you can't see him. I thought that was the interesting part. What is going on under that helmet? And who is that guy?"