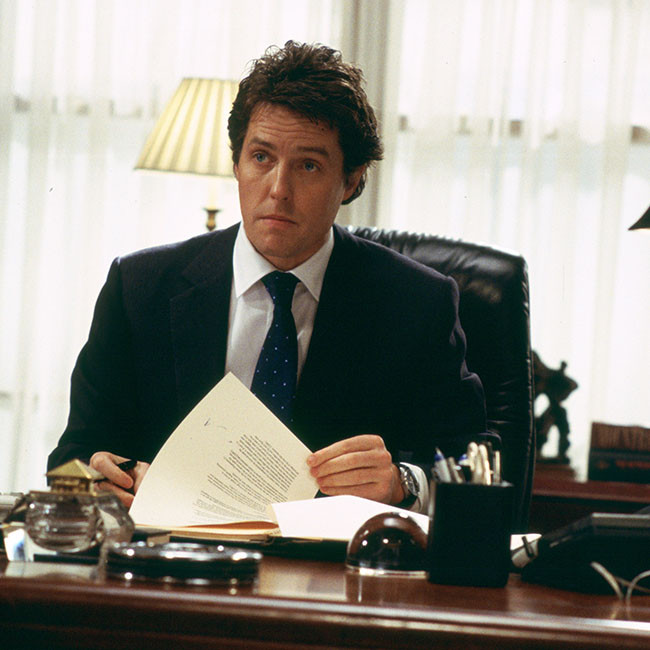 The comedian-and-actress was just 12 years old when she starred as Daisy in Richard Curtis' 2003 Christmas rom-com, and despite it being a festive favourite for many film fans, Lulu does not think the film has not stood the test of time due to the writing of the female characters.

Speaking on the Almost Famous podcast, she said: "I don't regret it at all. But look, softly be it spoken, I think it's a s*** film. It has aged badly. All the women in it are sort of passive objects. On re-watching, it's not great."

Lulu - who got to work with a stellar cast on the movie, which included Hugh Grant, Keira Knightley, Colin Firth, Dame Emma Thompson, Liam Neeson, Bill Nighy, Martine McCutcheon and Martin Freeman among others - will accept that the film has to be judged through the prism of 2003 when it was released.

The 29-year-old actress said: "You also have to remember that Richard was writing in the context of the time. I mean I don't know how he excuses more recent work. But it was in 2003 or whenever it was out. But it's not for me because I don't like cheese."

Lulu's character memorably told her mother Karen (Dame Emma Thompson) that she was cast as a lobster in a school nativity play but revealed that she wasn't allowed to watch the flick when it was released as she wasn't old enough.

She recalled: "I wasn't allowed to watch it when it came out because it was a 15 – there were nipples."

Richard recently insisted that he "respects" people who don't like his movies.

The 63-year-old screenwriter has penned hit films such as 'Love Actually' and 'Four Weddings and a Funeral' but accepts that his work isn't to everybody's taste.

Curtis said: "I've got a lot of respect for people who don't like my films. As long as, in their own lives, they're trying to change things rather than simply trying to knock things down."