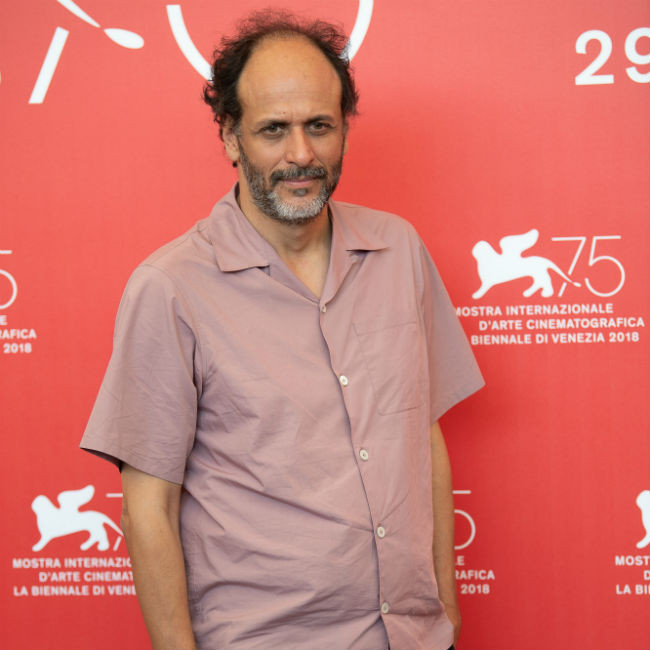 Luca Guadagnino wants to make a follow-up to 'Call Me by Your Name'.

The 51-year-old director helmed the 2017 coming-of-age romance – that starred Timothee Chalamet and the disgraced Armie Hammer – and revealed that he wants to tell another story featuring Chalemet's character Elio Perlman, although he is refusing to call it a sequel.

Speaking at the Telluride Film Festival, Luca said: "A sequel is an American concept.

Luca reunites with Timothee on the new film 'Bones and All', which tells the story of a pair of cannibalistic lovers who travel across the United States in the 1980s, and always had other projects in mind with the 'Dune' star.

The director said: "It's not as if I left Timothee at the height of his booming success, and then I found him four years later. We kept close. I knew that there was not much time to wait until we worked together, but only for the right project."

Chalamet is one of the most in-demand Hollywood stars and Luca is delighted to see the actor develop after working with him at a young age.

The 'A Bigger Splash' filmmaker said: "To see the humbleness and rigour with which he made his first steps toward stardom – this bright, feverish young man became this planetary star – made me so proud. There is a very beautiful bond between us."

Luca explained that many gory scenes did not make the final cut of 'Bones and All' despite the gruesome premise.

"I shot so much more, but in the editing process, my editor and I were always clear that we should never be selfish about our capacity to portray horror.

"There was a lot of pain that was happening to our characters, a kind of sacred reverence. It was quite beautiful, humbling, reverential."