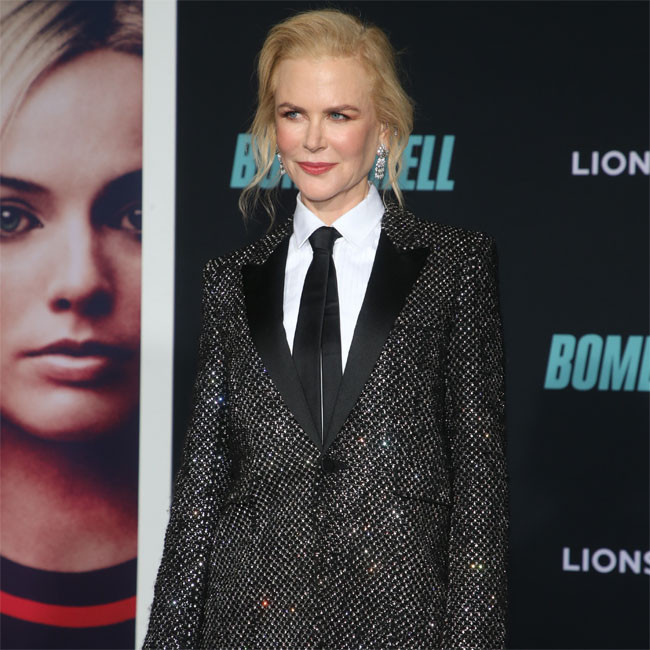 Lucille Ball's daughter has defended Nicole Kidman's casting in 'Being The Ricardos'.

Kidman and Javier Bardem are in talks to play the comedy legend and her husband Desi Arnaz in the movie and the decision to cast Nicole has been backed by the couple's daughter Lucie Arnaz.

In a Facebook video, Lucie said: "Stop arguing about who should play it – 'she doesn't look like her, her nose isn't the same she isn't as funny.

The film – which is being directed by Aaron Sorkin - is set during a production week of the couple's sitcom 'I Love Lucy' but Lucie has explained how the movie would be about her parents' love story rather than the 1950s TV series.

She said: "Here's the deal – what you should understand. We are not doing a remake of 'I Love Lucy'. No one has to impersonate Lucy Ricardo, nor do the Vitameatavegamin routine or the chocolate factory routine or any of the silly things.

"It's the story of Lucille Ball, my actual mother, not Lucy Ricardo, and her husband Desi Arnaz, my dad, not Ricky Ricardo. There will be humor in the film but it is a story of the two of them, and how they met, and what went right with finding the show, what went wrong – their relationship, their love affair."

Lucia continued: "Now of course it's gonna have 'I Love Lucy' in it. As a matter of fact Aaron Sorkin has set it on the stage of a filming, one week of rehearsal – rehearsing and filming the show – but all this other stuff takes place during that time. Very little of the show is actually 'I Love Lucy' type stuff. (sic)"