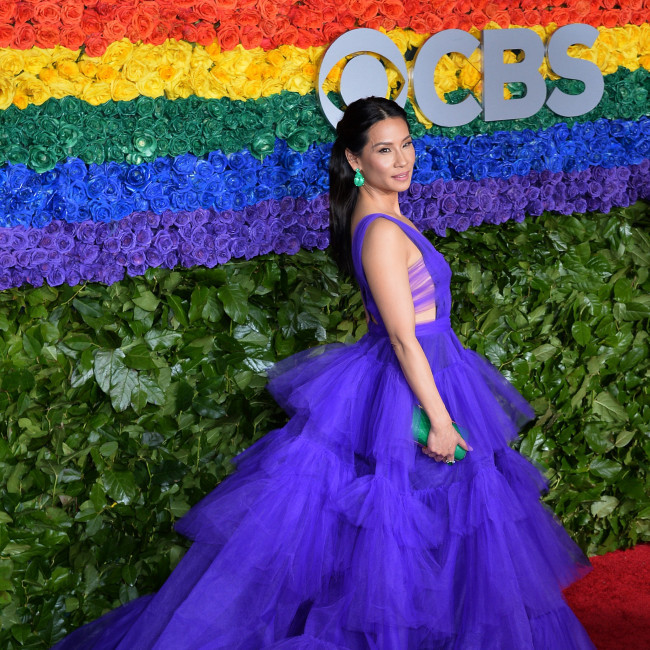 Lucy Liu has achieved a dream with Shazam! Fury of the Gods role

Lucy Liu has realised a dream with her part in 'Shazam! Fury of the Gods'.

The 53-year-old actress plays the villain Kalypso in the DC Extended Universe (DCEU) sequel and says it is special to be appearing in a comic book film as she always loved the genre but doubted that it was attainable as a Chinese-American actress.

Lucy told Collider: "I think being part of a superhero movie is a super dream, because I am a super fan of comics and of that time, which is my childhood.

"So it really is a dream to be a part of something that, at that time, was unattainable and to grow into that space, and to have them grow into that space – for diversity, for women, and empowerment. It's not even just quotables, it's a real thing and being a part of that is really a dream come true."

Lucy also discussed her journey to becoming a recognisable Asian-American actress in Hollywood.

The 'Charlie's Angels' star said: "It's always about, 'Is it interesting? Is it challenging?' And as those things build up, you start to build this structure and this foundation and other people can join, so it becomes a city, becomes a state or country, and it becomes something that we could all be a part of."

Lucy continued: "I think it's about belonging, and we all want to belong, and that's why we're all here at Comic-Con. I mean, as a child for me, coming from an immigrant family, I did not feel like I belonged. Right?

"And so I think in a way, going into the entertainment business, you fall into this circus of people that are trying to find a way, and now I've been lucky enough to have worked and have had reached a level of success, where I can really feel like I belong, and we're all looking for that."