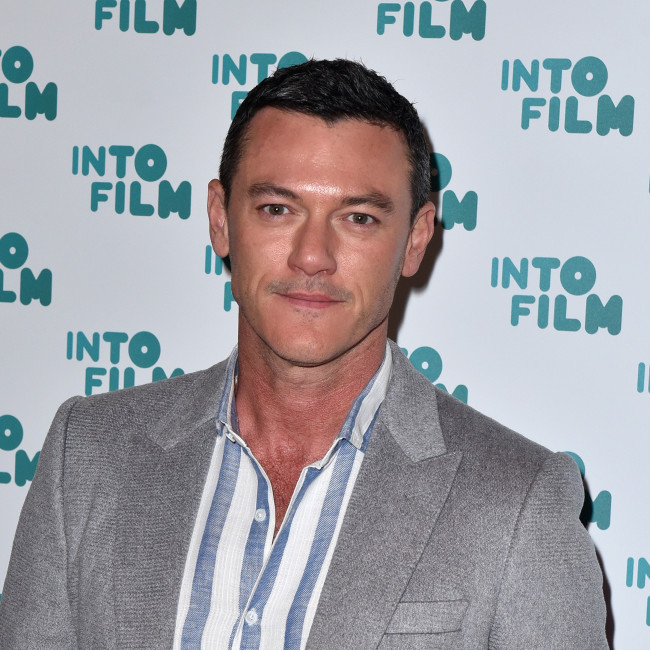 The 41-year-old actor has already played Gaston in the 2017 live-action remake of Disney classic ‘Beauty and the Beast’, and now he's set to play the conniving Coachman in the upcoming Disney+ flick, Deadline reports.

The pair have reunited after working together on 'Forrest Gump' and 'Cast Away'. It was previously reported that Hanks personally reached out to the filmmaker to inform him that he would take on the role.

Zemeckis will both direct and co-write the script.

Disney have continued their strategy of updating their classic animations, following the success of the money-spinning revamps of 'Beauty and the Beast', 'Aladdin' and 'The Lion King'.

They first released the feature-length 'Pinocchio' movie - based on Carlo Collodi's 1883 novel 'The Adventures of Pinocchio' - in 1940.

A separate 'Pinocchio' movie is also in development at Netflix with Guillermo del Toro directing.

Newcomer Gregory Mann will play the titular role in the stop-motion film and is joined by an all-star ensemble including Ewan McGregor, Cate Blanchett, Tilda Swinton and Christoph Waltz.

The flick will be a darker take on the story, set during the rise of fascism in Mussolini's Italy and exploring how Pinocchio, a wooden puppet, struggles to live up to his father's expectations.

Meanwhile, Luke will reprise his role as Gaston for an upcoming ‘Beauty and the Beast’ prequel series on Disney+.

Josh Gad will once again play LeFou from the 2017 movie and Luke previously admitted he was determined to work alongside the 'Frozen' star again.

When asked if his bond with Josh was the reason for playing Gaston again, he said: "Oh, absolutely. Josh and I, even when we were working on 'Beauty and the Beast', I recall, as two human beings, we liked each other a lot. We made each other laugh, we respected each other's talent, and we had a great time.

"Even then, we were talking about what we could do and wanting to find another project. We've been searching, for the last several years, projects and scripts and ideas and concepts."