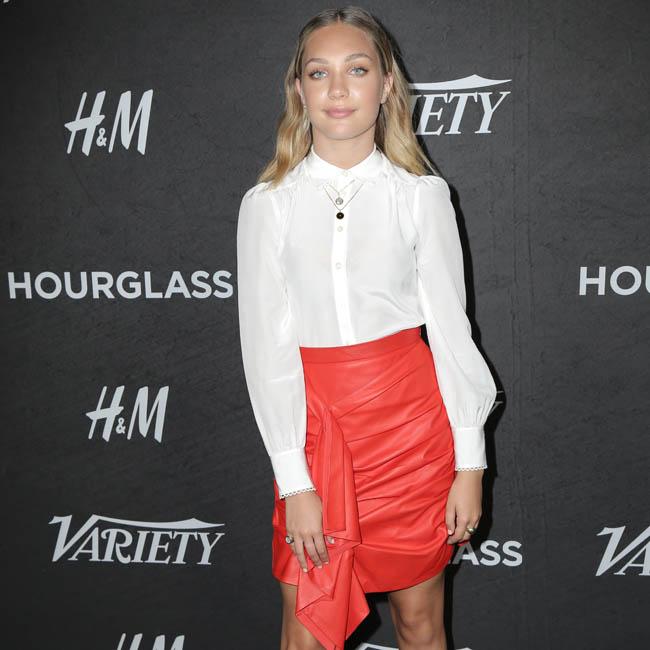 Maddie Ziegler to star in The Fallout

Maddie Ziegler has signed up to star in 'The Fallout'.

The 17-year-old dancer and actress will join 'You' star Jenna Ortega in the upcoming teen drama from Megan Park, according to The Hollywood Reporter.

Park is also writing the movie, which tells the story of a high school student Vada (Ortega), whose world is changed forever after a high school tragedy.

Speaking about Maddie's casting, Brown said: "Maddie is an exceptional talent, and we couldn't be more thrilled to bring her on board. She will bring so much to the production."

Maddie shared the news on Instagram and wrote: "So grateful and excited about this one."

Maddie first found fame in the reality TV series 'Dance Moms' before going on to star in Sia's 'Chandelier' music video in 2014.

She made her feature film debut in 'The Book of Henry ' in 2017 and will next be seen in Steven Spielberg's 'West Side Story' remake.

Maddie will play a member of the Jets in the upcoming big-screen adaptation of the classic musical.

Mike Faist - who starred in Broadway's 'Newsies' - will play Riff, the leader of the Jets, while Puerto Rican singer-and-dancer Ana Isabelle will play Rosalia.

Rachel Zegler will make her film debut as the film's female lead Maria and take on the iconic role - made famous by Natalie Wood in the original 1961 film - opposite Ansel Elgort as Tony.