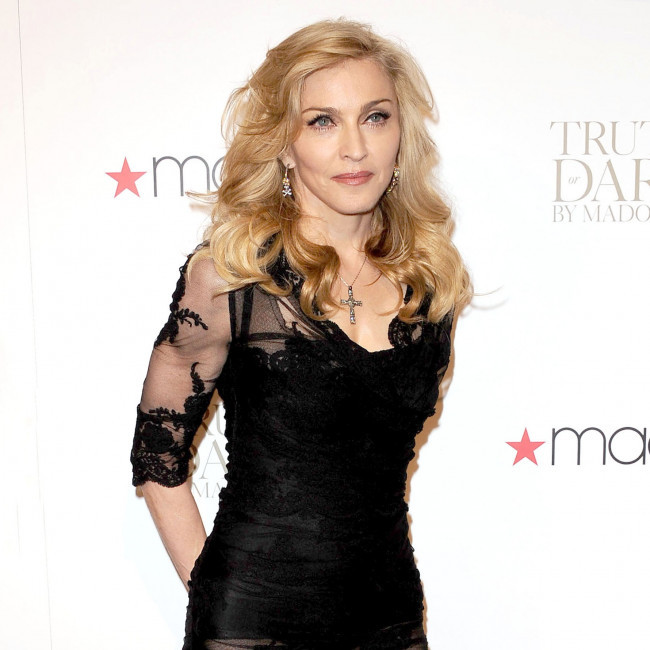 Madonna's biopic has been axed after the pop star announced her world tour.

The 64-year-old singer was set to direct the much-anticipated biopic - which had Julia Garner as its lead - but the project has been put on hold after Madonna announced her 'Celebration' tour.

The fate of the film was thrown into doubt after Madonna confirmed that she was hitting the road, according to Variety.

Despite this, the chart-topping star - whose previous film credits include 'Desperately Seeking Susan' and 'Evita' - is keen to revive the project at a later date.

Madonna previously admitted that writing the script for the biopic had been a "challenging experience".

She said: "Writing my script is the most draining, challenging experience I’ve ever had.

"It’s kind of like psychotherapy in a way, because I have to remember every detail from my childhood till now.

"Remembering all the things that made me decide to be who I am, my journey as an artist, my decision to leave Michigan to go to New York, all the things that happened to me when I was young and naive, my relationships with my family and friends, watching many of my friends die."

Madonna also found the writing process to be a very emotional experience.

The 'Like a Prayer' hitmaker shared: "Sometimes, I have writing sessions where I go to bed and I just want to cry.

"The thing is, I realize I forgot a lot of things, and reliving, digging deep, trying to recall emotions that I felt in certain moments, both joyful and traumatic experiences. I realize I’ve lived a crazy life … But I would find myself at night, lying there in bed, thinking, 'My God, did that really happen to me? Did I really know that person?'"