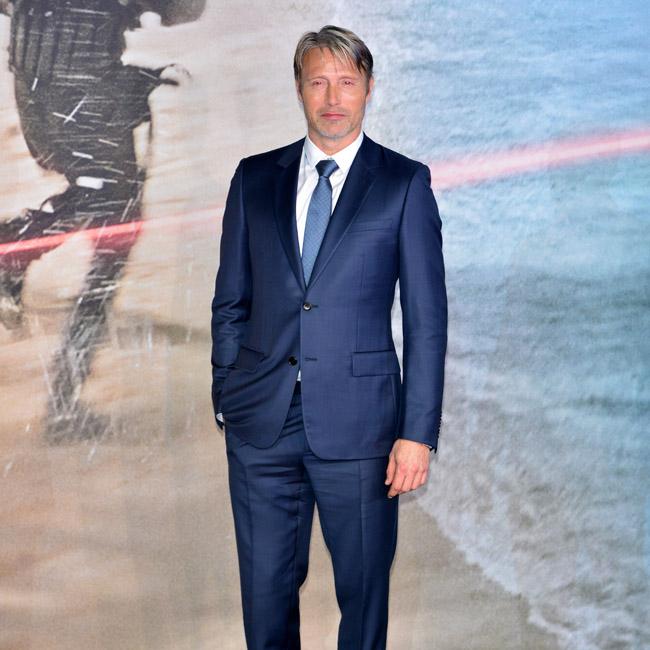 The 'Casino Royale' actor - who played antagonist Le Chiffre opposite Daniel Craig in the 2006 espionage blockbuster - has opened up on how the big screen spy saga has evolved over the years.

Speaking during a master class in the Variety Streaming room as part of the Sarajevo Film Festival, he said: "He's not taking over the world, and he becomes fragile in a couple situations.

"He's just another person that owes a lot of people a lot of money. And so that becomes humanizing to a degree, right?

"I think that's been the key word with the new era that Bond has stepped into, because we love all the bad guys from the '70s and the '60s. They're iconic. But time is changing and we want to see something a little more realistic in a character."

The 54-year-old star - who has also played darker characters in the likes of 'The Hunt' and famously took on the title role in the 'Hannibal' TV series - often prefers to take on the most sinister character.

He suggested there is a curiosity about the "other side of the coin", and movies have the opportunity to explore that aspect of humanity.

"And hopefully it's a fraction, but sometimes we feel it's a little more than that. And that's why I think it's always been interesting to put that on the big screen."