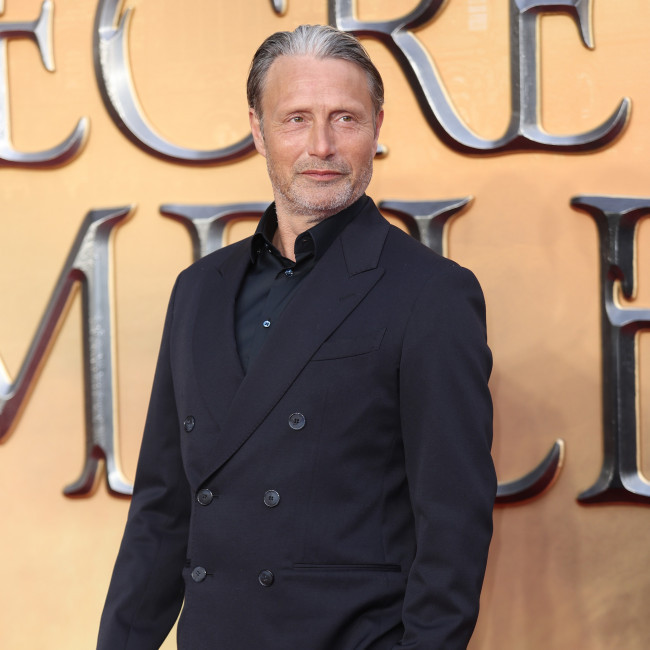 Mads Mikkelsen is to star in the period drama 'King's Land'.

The 56-year-old actor will reunite with the director Nikolaj Arcel – who he worked with on the 2012 film 'A Royal Affair' – for the new historical movie.

The story is set in the 1700s as the Danish king Fredirik V declared that the wild heath of Jutland should be tamed and colonised so civilisation could spread and more taxes could be generated for the royal house.

However, nobody dared to follow the decree as the heath was considered to be haunted by ravenous wolves and highwaymen.

In 1755, lone soldier Ludvig Kahlen rode into the heath knowing he could earn wealth and honour or face death.

Arcel has written the screenplay with Anders Thomas and the movie is based on the 2020 Danish book 'The Captain And Ann Barbara'.

Mikkelsen said in a statement: "Nikolaj Arcel and I had a magnificent collaboration during 'A Royal Affair' and I am beyond excited to be working with him once again.

"He has an awe-inspiring vision for the film and he and Anders Thomas have penned an amazing script. Its brutality and tenderness deeply moved me when I first read it.

"It's an important and fascinating chapter in Danish history about to be adapted for the screen and carrying topics still relevant to this very day."

Arcel added: "With 'King's Land' we will make a breathtaking, modern and epic film that embraces the darkness, humour, powerlessness, blood, sweat and madness of the story that gets close to the indefatigable pioneers of the heath and their enemies."