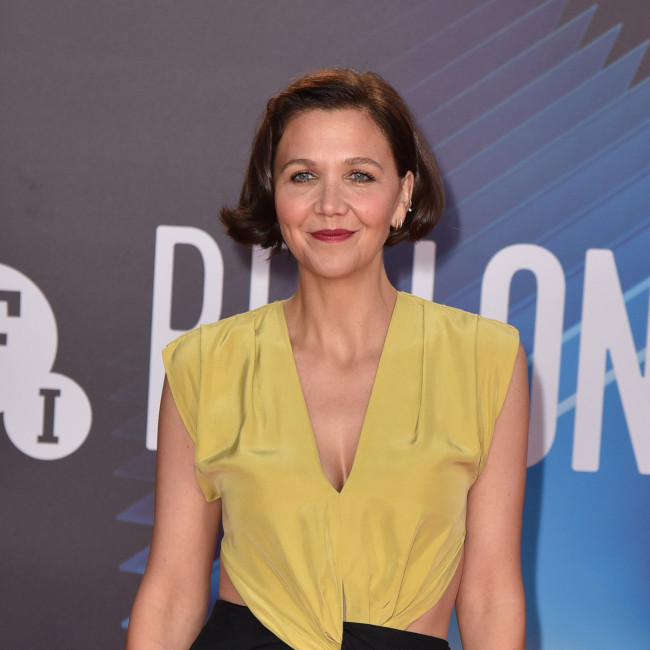 Maggie Gyllenhaal says Olivia Colman kept herself to herself on the set of 'The Lost Daughter'.

The 44-year-old actress made her directorial debut with the 2021 psychological drama, in which the 47-year-old star played Leda Caruso.

And Maggie - who adapted the story from the novel of the same name by Elena Ferrante - has revealed Olivia didn't speak too much to her and she has a theory as to why.

In an interview with The New York Times newspaper, Maggie said: "Olivia really didn’t like to talk about much. I wonder, actually, if it’s because it was relatively recently that she got power as an actress, if she feels similarly to the way I feel as an actress, which is it’s very rare that somebody values my ideas.

"They will say they do, but people are irritated by actresses with a lot of ideas.

"I’m not an idiot, and so I mostly keep them to myself. I remember asking Olivia if she likes to rehearse, and she said, I don’t, actually, and I totally relate to that."

Meanwhile, Maggie - who directed her husband Peter Sarsgaard (Professor Hardy) in a sex scene in the film - insisted adapting a screenplay for the big screen wasn't much dissimilar to acting.

She explained: "I found that adapting actually used a similar muscle to the one that I have used as an actress in terms of taking a text, whether it’s excellent or has got problems, and figuring out the essence of this piece of material.

"There are some things that are literal, but they’re so strange.

"Like the line, 'I’m an unnatural mother.' That’s just 100 per cent Ferrante, a straight lift, but a lot of people told me, take that line out. I also really did do what [Ferrante permitted] and changed many, many things but I really believe that the script and the film are really in conversation with the book."