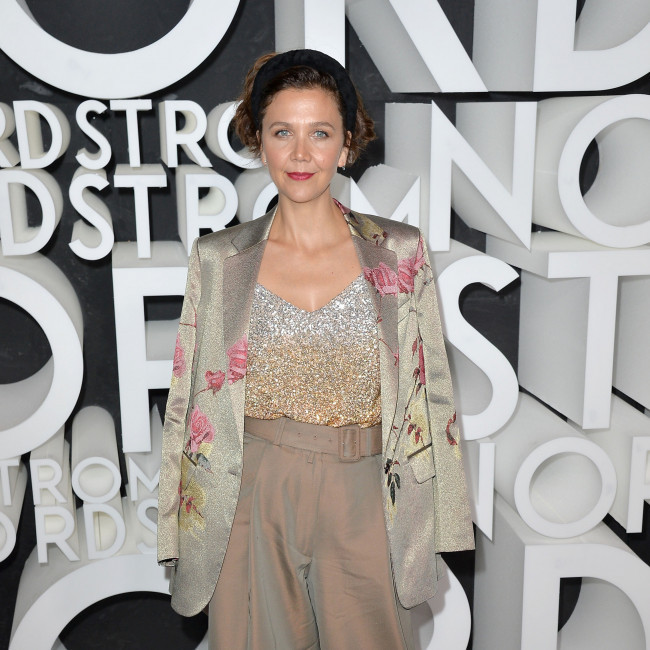 Maggie Gyllenhaal's directional debut is set to premiere at the Venice Film Festival 2021.

The 43-year-old actress and producer's upcoming drama, 'The Lost Daughter' - which is based on the novel of the same name by Elena Ferrante - will be screened at the annual movie extravaganza this November, before heading straight to Netflix.

The star-studded cast is led by Olivia Colman and Dakota Johnson.

The plot follows "Leda (Colman), an elegant college professor on a seaside summer vacation, who becomes consumed by Nina (Johnson) and her young daughter, as she watches them on the beach. Unnerved by their compelling relationship, and their raucous and menacing extended family, she becomes overwhelmed by her own memories of the terror, confusion and intensity of early motherhood. Forced to consider the unconventional choices she made as a young mother and the consequences they had for her family, she begins to unravel. Lost in ways she can’t explain, she finds herself caught in the strange and ominous world of her own mind.”

Commenting on joining the film when his casting was confirmed, the 25-year-old star tweeted: "I’m a very excited boy!"

Maggie previously confessed she was nervous about taking the helm of a movie but felt she had to do it sooner rather than later.

She said back in 2018: "I'm adapting an Elena Ferrante novel called The Lost Daughter. I actually just finished the second draft of the adaptation. I'm still working on it, but I'm just now starting to think about the elements of directing it. I feel actually sometimes terrified about the idea of directing. But I also think I have to."