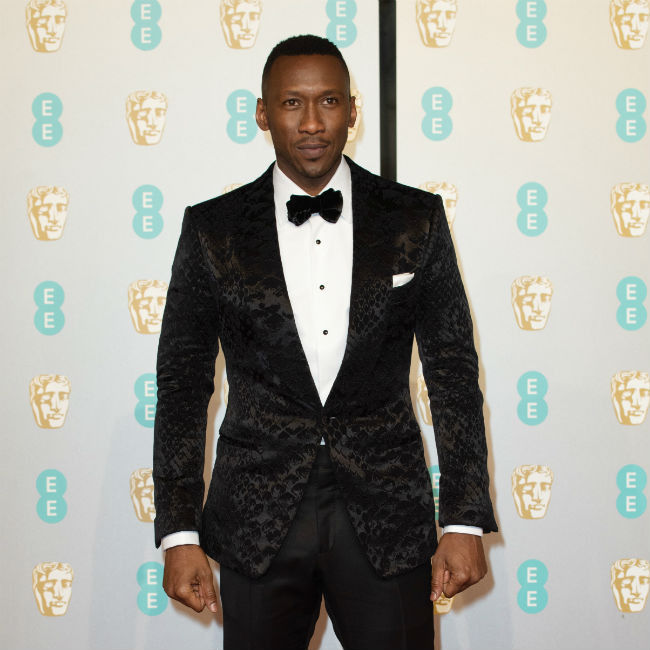 Mahershala Ali is "humbled and so encouraged" by Wesley Snipes' praise ahead of him appearing in the 'Blade' remake.

The 47-year-old star will take on the role of the human-vampire hybrid character - who Snipes played in three movies between 1998 and 2004 - in Marvel's upcoming movie, and he was delighted to see some positive words about his casting from the legendary actor.

He said: "Man, you know, [I’m] humbled and so encouraged by that.

"Because he didn’t have to say that. Wasn’t nobody really asking him like that.

"So for him to come out and say that, somebody I look up to so much, I sincerely appreciated that. So thank you, brother."

His comments come after Snipes reacted to the news of Ali's Blade casting by tweeting: "He will do great"

But Ali has admitted he couldn't comment when asked if Snipes could potentially appear in the forthcoming film.

Speaking on US radio show 'The Breakfast Club', he added: "I can’t talk about anything.

"I can’t even talk. They put the hush down. Yeah, I really can’t talk about anything."

Last month, it was claimed Marvel's 'Blade' movie is set to start filming in summer 2022 in Atlanta.

Marvel boss Kevin Feige previously explained that he had been desperate to revive 'Blade' in the Marvel Cinematic Universe (MCU).

"I think he had just come off of his second Academy Award, and we were talking very polite and he was talking about what a fan he is. And then he just cut right to it and was like 'Blade.' And we were like, 'Yes.' "