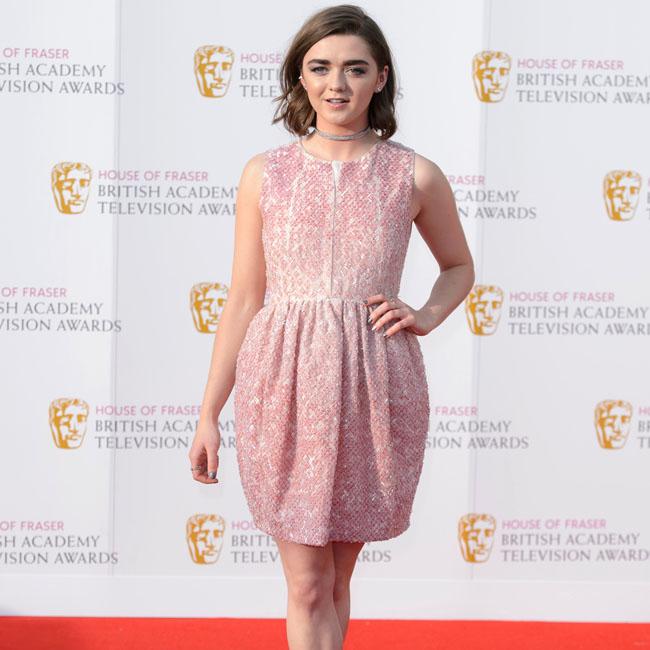 Maisie Williams' The Owners due to fall release

Maisie Williams' new movie 'The Owners' is set to be released this fall.

And according to Variety magazine, RLJE Films has acquired the North American rights to the flick, and have scheduled it for a fall release.

But due to the ongoing coronavirus pandemic, the film will not get a theatrical release, and will instead be available on VOD services and Digital HD.

'The Owners' marks the feature film directorial debut for French director Julius Berg, who worked on the project using a script he co-wrote with Matthieu Gompel with the participation of Geoff Cox.

Mark Ward, Chief Acquisitions Officer at RLJE Films, said in a statement: "Coming off the unprecedented success of 'Game of Thrones,' we're excited to work with Maisie Williams and the other talented filmmakers and cast members."

The movie centers on a group of friends thinking they found an easy score at an empty house with a safe full of cash, but find the tables turned when the elderly couple that lives there comes home early.

Alain de la Mata and Christopher Granier-Deferre produced the movie, whilst Ward and Jess DeLeo from RLJE Films and Nate Bolotin of XYZ Films negotiated the deal on behalf of the filmmakers.

For Maisie, the release comes as she is also set to star as Rahne Sinclair and her alter-ego Wolfsbane in 'The New Mutants', which is due to be released later this year.

The film was originally scheduled for an April release, but was delayed due to the coronavirus pandemic, and is yet to be given a new release date.