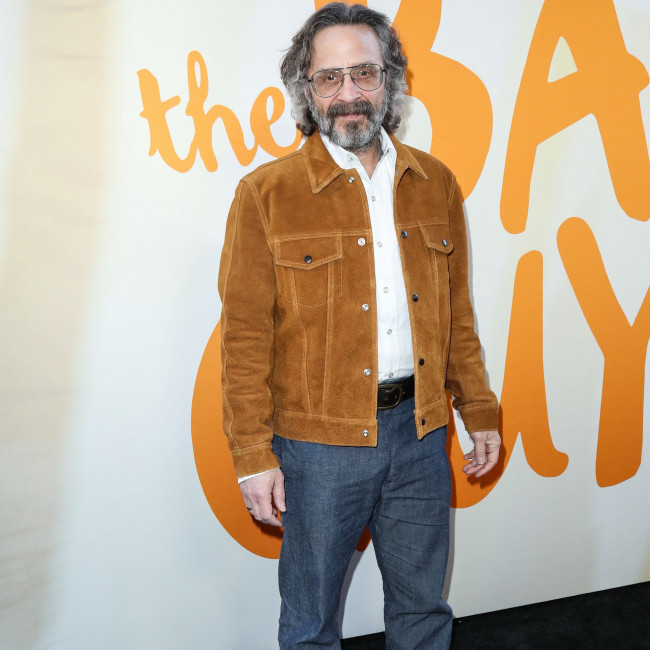 The 58-year-old comedian voices Mr. Snake in the DreamWorks flick 'The Bad Guys', which follows a group of criminal animals attempting to pull off a heist, but says he is not a fan of the genre.

Marc told Variety at the movie's premiere in Los Angeles on Tuesday (12.04.22): "I'm not a big animated movie guy, my sense of animation goes back to when I was in high school and Ralph Bakshi's 'Wizards' came out.

"So my point of reference is a little stale. But this one was good!"

Marc is also set to feature in the animated movie 'DC League of Super-Pets', which will be released this summer, as the voice of villain Lex Luthor and thought that it was going to be a TV series at first.

The podcaster explained: "They wanted me to be dry and sarcastic. So I played it kind of like me, but with a little more of a bite.

"That one, I didn't even realise it was a big movie. They were just like, 'Do you want to do this voice for Lex Luthor?' and I was like, 'Yeah!' I thought it was a TV series, but now it's going to be a huge movie. I should probably research more."

'The Bad Guys', which also features the voices of Sam Rockwell, Awkwafina and Anthony Ramos, is being directed by Pierre Perifel – who confirmed that DreamWorks hope that it is the beginning of a franchise.

He said: "There's definitely potential for more. We're trying to gauge if this movie actually captures the imagination of the public enough, or the audience enough.

"But if that's the case, I'm down for it, of course. I love this gang of characters."