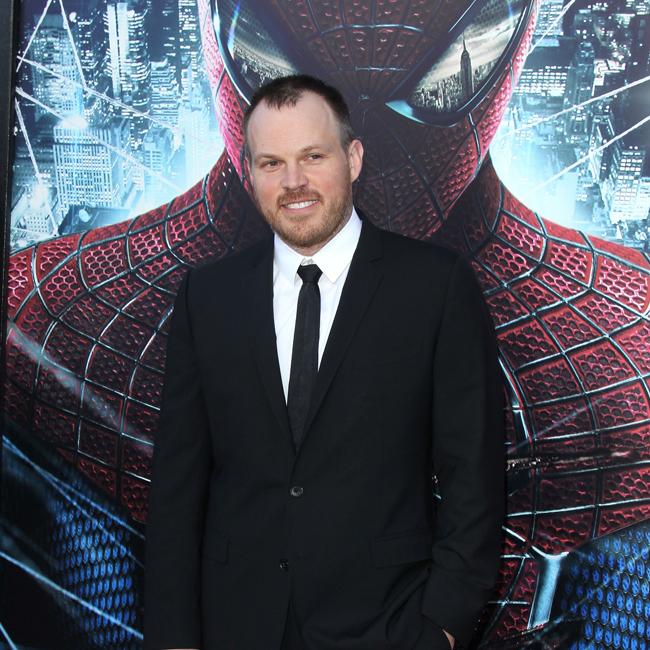 The 44-year-old filmmaker - who is best known for his work on 2009 romantic comedy-drama '500 Days of Summer' and 2012 Spider-Man reboot 'The Amazing Spider-Man' - is reportedly in talks to direct the upcoming retelling of the beloved 1937 animation 'Snow White and the Seven Dwarfs', Disney's first ever feature-length animation.

According to Variety, no deal has been finalized but Webb is studios top choice to direct the movie.

Erin Cressida Wilson - who penned the screenplay for hit 2016 thriller 'The Girl on the Train' is on board to write the film which is said to "expand" on the story and music from the cartoon classic.

Songwriting duo Benj Pasek and Justin Paul, who won a Golden Globe and Academy Award for Best Original Song for the song 'City of Stars' from 'La Land' and 'This Is Me' from 'The Greatest Showman' - will write the music for the film while Marc Platt is on board to produce.

Disney is committed to rebooting its classic animations with 'The Jungle Book', 'Beauty and the Beast', 'Aladdin' and 'Dumbo' all hitting cinemas in recent times with 'The Lion King' and 'The Little Mermaid' to follow among others.

Acclaimed composer Alan Menken - who has won Academy Awards for his scores on Disney films 'The Little Mermaid', 'Beauty and the Beast', 'Aladdin' and 'Pocahontas' - recently claimed that despite the string of reboots 1995's 'Pocahontas' probably won't be remade.

The musician argued that due to "modern sensibilities" it would be difficult to do a retelling of the film, which gives a fictionalized account of a Native American woman of the same name and her historical encounter with Englishman John Smith and the Jamestown settlers that arrived from the Virginia Company.