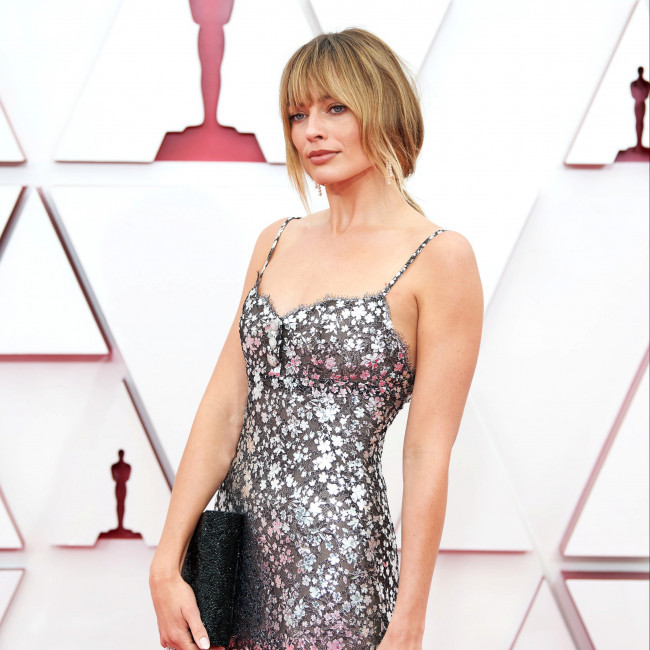 Margot Robbie has dismissed the prospect of taking a break from playing Harley Quinn.

The 31-year-old actress recently suggested that she wanted to step away from playing the DC Extended Universe (DCEU) villain in three movies but has now said that she is "always ready" to portray Harley on the big screen.

Margot told Entertainment Tonight: "No, I've had enough of a break. I'm ready to do her again.

"I did 'Birds of Prey' and 'The Suicide Squad' back-to-back, so that was a lot of Harley all in a one-year period, but that was a while ago now. I'm always ready for more Harley!"

Margot also joked that she wants to share the screen with Leslie Grace's Barbara Gordon, who will feature in the new HBO Max project 'Batgirl'.

She revealed last month that playing Harley Quinn in both 'Birds of Prey' and 'The Suicide Squad' had been "exhausting" and hinted that she wanted to explore other roles.

Margot said: "It was kind of back-to-back filming 'Birds'... and filming this, so I was kind of like, oof, I need a break from Harley because she's exhausting."

The Australian actress also admitted that she was uncertain when the character would return to the screen.

She shared: "I don't know when we're next going to see her. I'm just as intrigued as everyone else is."